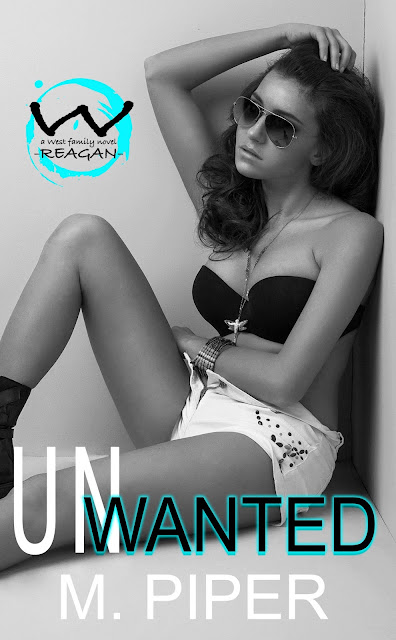 SYNOPSIS
I’m the little sister of two very protective brothers.
They were my best friends, but they made my dating life difficult. I probably didn’t help it either, only picking the losers that broke my heart more times than I’d like to admit.

So I pulled the trigger two years ago and left home for a bigger and better life where I wasn’t being shadowed by all my past mistakes. I thought that I’d get out and do something with my life.
Living in the windy city is easy, right?
Wrong.
All I got in that city was a handful of mistakes to add to the list. That is, until I was handed off to Nico. Nico, the nephew of my sleazeball boss and absolutely the last thing I was looking for. He saved me that night, and as the infatuation grew between us, so did my realization that Chicago isn’t where I belong.
So when I move back home, without the one person that I’ve grown pretty addicted to, things are rough to say the least. And yet again, my relationship abilities are put to the test when a long distance relationship becomes too much for me to handle.
I want to blame it all on someone else, but the reality is I’M JUST NOT CUT OUT FOR THIS SHIT. 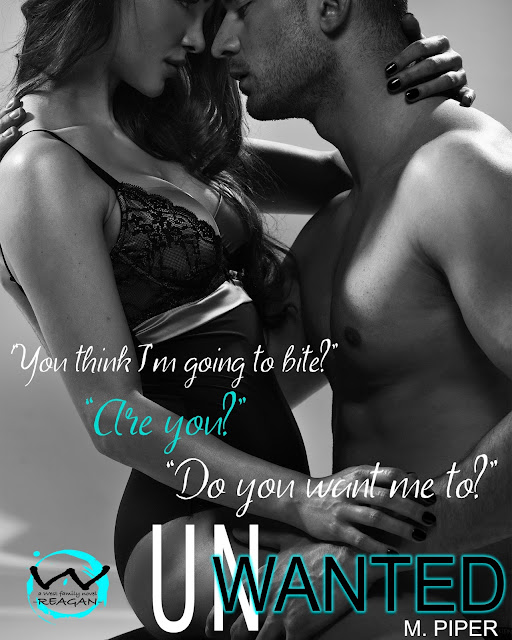 **Start by meeting her brothers now!**

Grab the intro short to the book in the Wild in the Windy City Anthology, releasing March 6, 2018! 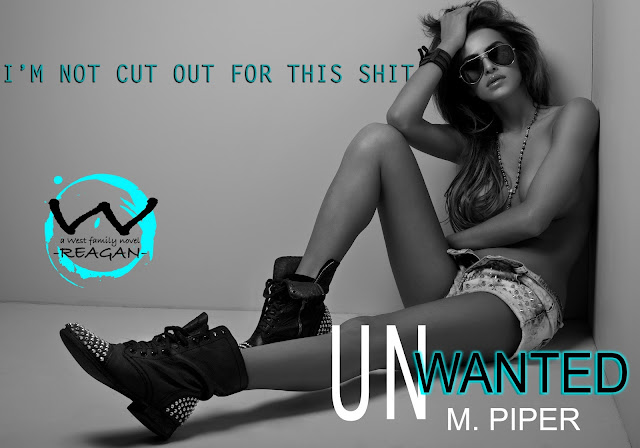 -EXCLUSIVE LOOK AT THE PROLOGUE-

TWO YEARS AGO
“You have everything?” My mom’s worried hands rub my arms like it’s winter and I’m going to catch a cold if I don’t warm up. But it’s not. It’s spring and hot as fucking balls already. My dad watches us with narrowed eyes and I almost feel guilty for doing this, for making them feel like this, but I have to.
“Mom. I’m fine. I’m moving two hours away, not to the other side of the country.”
Her worried eyes search mine and her arms wrap around me.
“I don’t understand why you’re doing this,” she whispers and my heart breaks the slightest. “But I’m letting you go. For now. Just be warned, if you stay gone too long, I’m sending both your brothers up there to bring you back to us.” She pulls back and her hands clasp on to mine. My mother; always the worrier. How she raised the three of us without suffering massive panic attacks I’ll never know. She’s the strongest woman I know, and I hope this new chapter of my life will help me turn into a woman more like her and less like the girl I’m starting to see. Someone who cares too much about what boys think about her and eats way too much chocolate while looking at cat memes on her phone. I used to get out a lot on the weekends, hell even on the weeknights. But that was back when both my brothers were single bachelors and we were each others wingmen. Now that they’re married, I have no best friends to go out with. The only girl I’ve ever called a best friend moved to Chicago months ago. So, naturally, I’m moving in with her. Taking on the big city without living under my parent’s roof. I need to get out and grow up at some point. I’ve been running the same touristy boutique I worked at since I was old enough to work, and at twenty-five years old, I feel absolutely stuck in life. When my dad handed ownership of the family business over to the three of us siblings, I never realized how suffocating it would end up feeling. Working in the same small building, day in and day out, with no change in routine for the rest of my life? Where’s the adventure? Where’s the excitement? Hell, the most excitement I get anymore is when I babysit my almost seven-year-old nephew, Carter. I need out. Lincoln, my oldest brother, refuses to let me sign over my rights to it so I’m having to hand over management to my longest running employee, praying he doesn’t fuck up the boutique. I should stay…sure. But I can’t. I need out. It’s suffocating being the youngest West in Springfield.
“You better come back next month. And I’ll shoot anyone that looks at you wrong up there. People from Chicago suck ass,” my brother Ford mumbles, wrapping his arms around me. I take a deep breath and smile, pulling back.
“I can take care of myself. You taught me, remember?” I pat his cheek and look at Lincoln. Ford and I always partied together, but Lincoln and I…we had something different. A close relationship built more on respect and responsibilities than the friendship Ford and I created. With him becoming a father at such a young age, he needed me probably just as much as I needed him. Or so I thought.
He didn’t. He doesn’t now. But the look he’s giving me breaks my heart the most. It’s like I’m disappointing him.
“You’re sure about this?” he asks, eyeing my packed car, the same car my dad bought me when I turned sixteen. I smirk and shrug.
“I am.” I blink away a few ugly tears threatening and rush him, wrapping my arms around him. “I’ll miss you,” I whisper.
“I don’t get why you’re doing this, Reag,” he mumbles, tightening his arms around me. All I can do is shake my head. My brothers are homebodies. They enjoy the small town life. They enjoy having their own families and big family get togethers at my parents. I love my family and they’ve never done me any wrong, but that’s not me. I need freedom. I need my own space. I need to prove that I can do it on my own. I’ll never get any of that living in this city. Not when the West name is better known than the Mayer’s.
I pull back and press a kiss to Carter’s forehead before he runs off to play with the dog.
“Alright.” I clap my hands and take one long look at the family I’m leaving. I’m excited. I’m nervous. I’m a little sad, but I know this is what I need. “Time to head out.”
I head towards the door of the car and pop it open.
“Drive safely,” my dad blurts.
“Text when you get there,” my mom says immediately after.
“Don’t get pregnant!” Ford yells as I duck into my car, laughing.
I wave to them all, blowing kisses then pull away.
It’s time to start my new life. 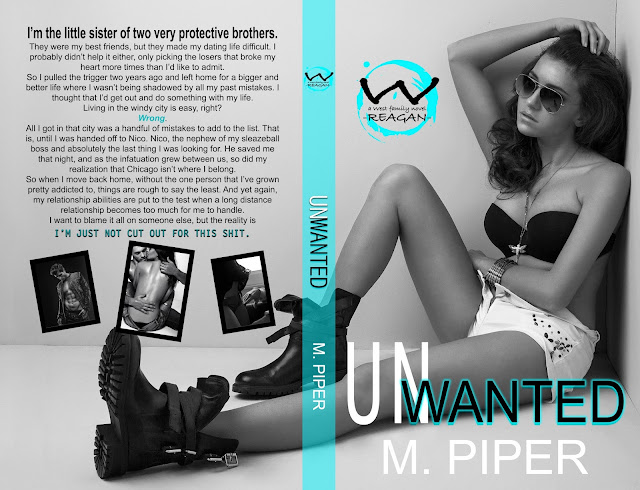