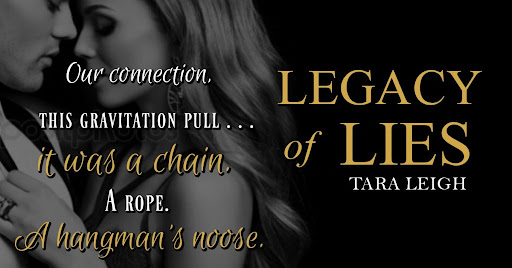 Today we are celebrating the release of LEGACY OF LIES by Tara Leigh!

LEGACY OF LIES is the first novel in the series and you can purchase it now for $2.99.

THRONE OF LIES is a prequel novella from the Legacy of Lies series can be read for FREE today only!

Follow Tara's newsletter for exclusive news about the series 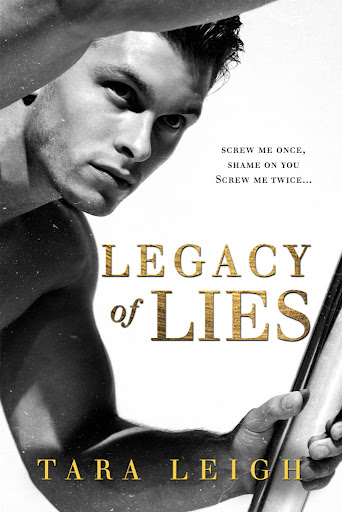 Money. Status. Wealth. Power. I believed I was entitled to all of it. My legacy. Jolie Chapman. I thought I was entitled to her, too. My love. In a scandal that set our families against each other, I lost. My legacy. My love. Everything. I was heir to a throne built on lies, my crown forged from corruption. Stripped of everything I'd been raised to consider my birthright. Including my princess—who wasn’t mine, after all. I’ve spent the past decade rebuilding my life, on my own terms. Money. Status. Wealth. Power. They’ve been earned. Now I’ve returned to Manhattan for redemption, too. Jolie wasn’t supposed to be here. … And I wasn’t supposed to care. Screw me once, shame on you. Screw me twice— Who am I kidding? I don’t believe in second chances anymore. 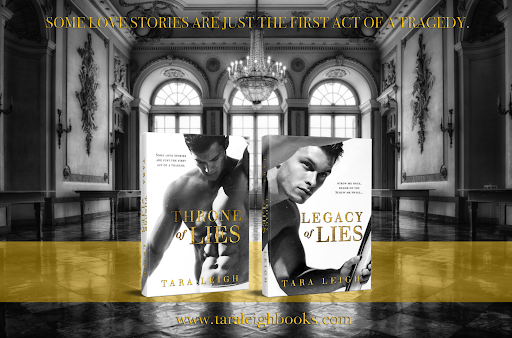 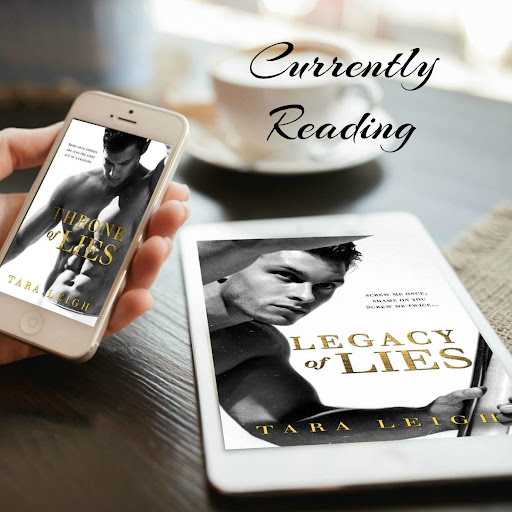 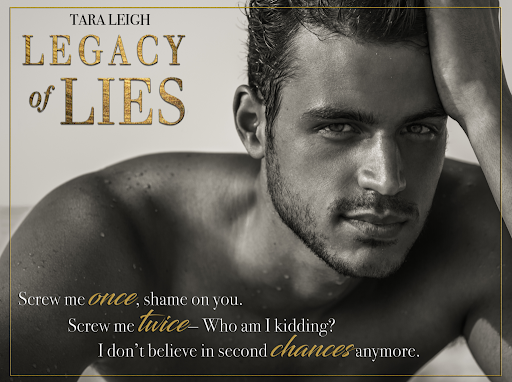 Add LEGACY OF LIES to Goodreads 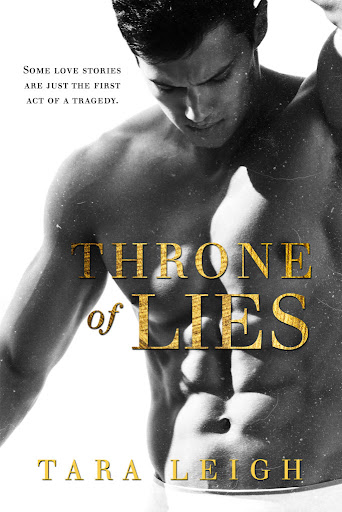 READ IT NOW FOR FREE (for today only!)

I was called a prodigal son. A scion of Midas. I believed it. Why wouldn’t I? Everything my father touched turned to gold. The proof was all around me. Luxury cars. Elite schools. A billion-dollar business. Even my girlfriend, a Park Avenue Princess. I reigned from a throne of lies. My fall from grace… wasn’t graceful at all.

Add THRONE OF LIES to Goodreads 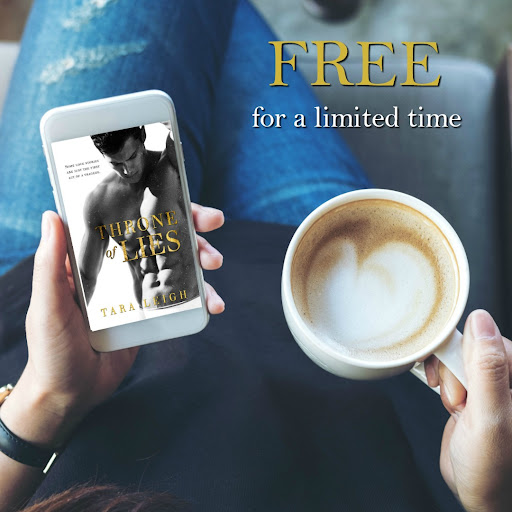 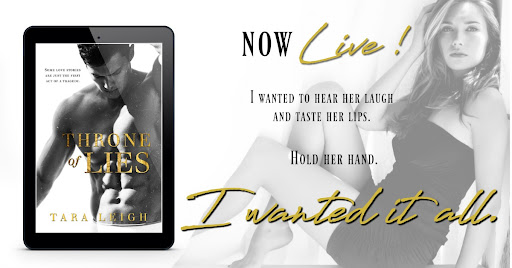 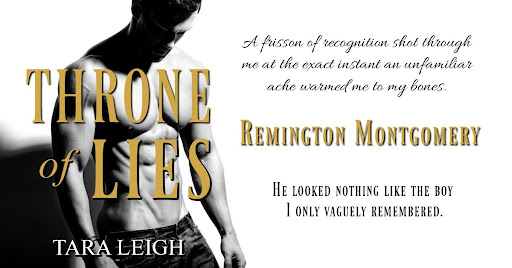 Tara Leigh writes steamy contemporary romance featuring tortured heroes worth lusting after and the women they didn't know they needed. She attended Washington University in St. Louis and Columbia Business School in New York, and worked on Wall Street and Main Street before “retiring” to become a wife and mother. When the people in her head became just as real as the people in her life, she decided to put their stories on paper. Tara currently lives in Fairfield County, Connecticut with her husband, children and fur-baby, Pixie.