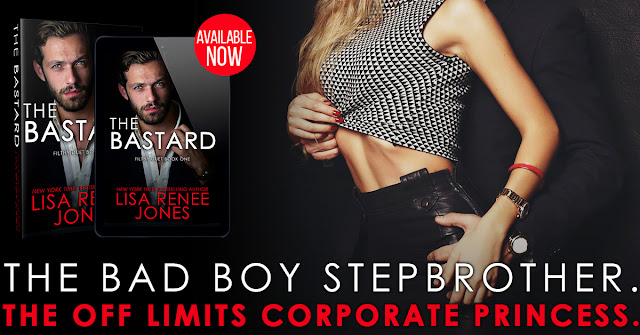 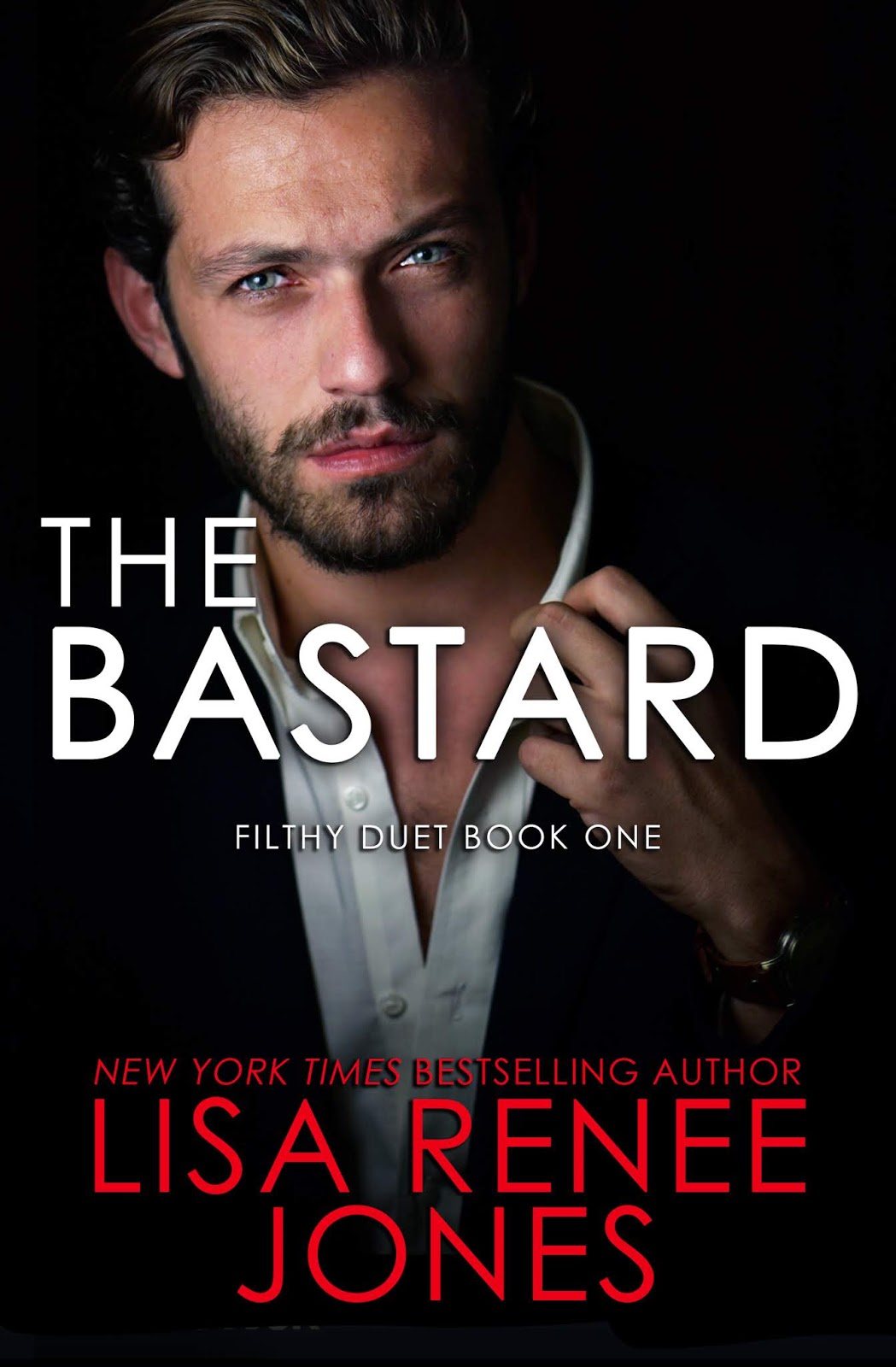 I'm the bastard child, son to the mistress, my father's backup heir to the Kingston empire. He sent me to Harvard. I left and became a Navy SEAL, but I'm back now, and I finished school on my own dime. I'm now a few months from being a billionaire myself. I don't need my father's company or his love. My "brother" can have it. I will never go back there. I will never be the mistake my father made, the way he was the mistake my mother made.

And then she walks in the door, the princess I'd once wanted more than I'd wanted my father's love. She wants me to come back. She says my father needs to be saved. I don't want to save my father but I do want her. Deeply. Passionately. More than I want anything else.

But she's The Princess and I'm The Bastard. We don't fit. We don't belong together and yet she says that she needs me. We're like sugar and spice, we don't mix, but I really crave a taste. Just one. What harm can just one taste do?

THE PRINCESS IS AVAILABLE FOR PRE-ORDER

THE PRINCESS IS THE SECOND BOOK IN THE FILTHY DUET! The finale to Harper and Eric’s story will be out on January 23rd and is available for pre-order everywhere!

I am always, always left frustrated at the end of a Lisa Renee Jones book. She owns the market on cliffhangers that pick at your brain. I am always swamped with conspiracy theories, possible plot twists, and just straight lost for how it's going to go. I feel like I've been given a book that missed the last 7 chapters- every time. Suspense, they say, a damn tease I say!

So yes, I'm ranting! But it's totally warranted. I need more and I need it now! I want answers. I want the right questions.

The Bastard has a nice edgy feel to it. I mean him. Eric is all about owning his title. Making it his. But we all know that that changes because of her, the Princess.

I am chomping at the bit to learn if she's ready to own her title.

4 of 5 stars
Oh what a tangled web the author has given us readers with this book. As per usual with her stories I get hooked with the story and the characters so easily.

I said this was a tangled web of a story and it is, deceit is there layer upon layer. Who to trust who to believe and who's really the deciever we are kept guessing throughout. I didn't realise it wasn't a standalone and now I need more, more Eric more Harper just more of everything.

So here I am counting down the days until book two.
reviewed by Sweet Spot Sisterhood

New York Times and USA Today bestselling author Lisa Renee Jones is the author of the highly acclaimed INSIDE OUT series. In addition to the success of Lisa's INSIDE OUT series, she has published many successful titles. The TALL, DARK AND DEADLY series and THE SECRET LIFE OF AMY BENSEN series, both spent several months on a combination of the New York Times and USA Today bestselling lists. Lisa is also the author of the bestselling WHITE LIES and LILAH LOVE series. Prior to publishing Lisa owned multi-state staffing agency that was recognized many times by The Austin Business Journal and also praised by the Dallas Women's Magazine. In 1998 Lisa was listed as the #7 growing women owned business in Entrepreneur Magazine.