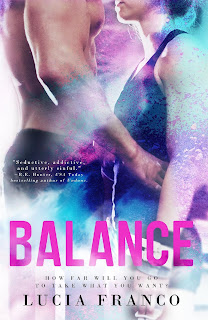 Adrianna Rossi is no stranger to the rigorous demands required of her body. Years of pain and determination make her one of the best. Olympic glory is the ultimate goal, and she'll do anything to achieve it. Even if that means leaving home to attend World Cup Academy of Gymnastics, a training center that serves one purpose--producing champions.

Kova's power and domination, coupled with Adrianna's fierce tenacity, reveal there is more for her body to learn. Every interaction can be misconstrued, but there's no mistaking the darkening of his gaze, the lingering of his touch, or the illicit image of his bare skin pressed against hers. Integrity is on the line. One toe off the beam and their forbidden desires could ruin everything they've worked for, throwing it all off balance. 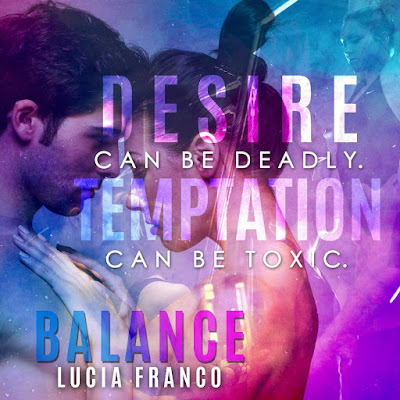 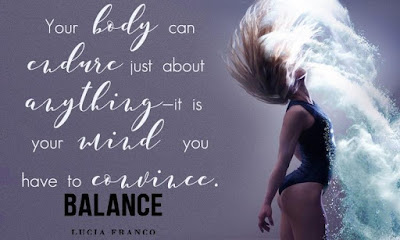 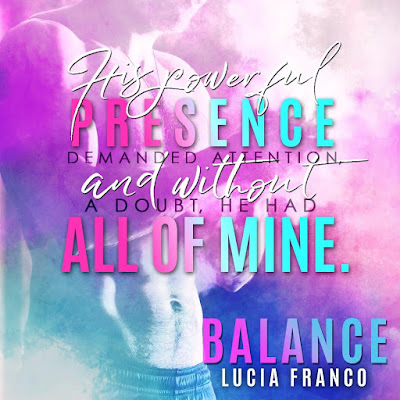 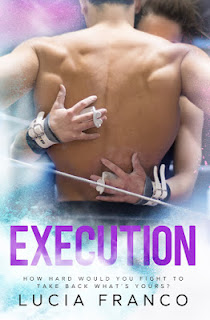 The move to World Cup Academy of Gymnastics is the greatest challenge Adrianna has encountered. Punished for Coach Kova's overwhelming desires, she's reeling with resentment while she sits out the first meet of the season. As Adrianna fights to regain her focus, he pushes her body to the extreme, leaving her mentally and physically exhausted.

Kova underestimates Adrianna's endurance, and gravitates more toward her, despite his internal battle raging within to stay away. They try to disentangle themselves, but the tension between coach and gymnast mounts, engulfing them both in a forbidden world of deception and passion.

The one place where they should never feel alive, is where they find complete absolution. But one slip, one wrong landing, a missed grip, and everything they built can come tumbling down, damaging both their professional and personal lives. 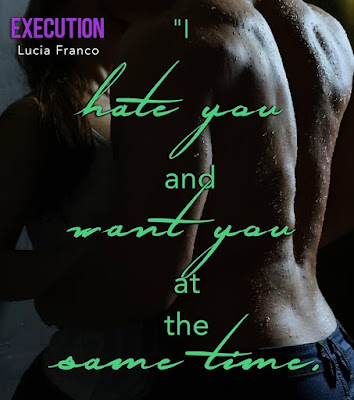 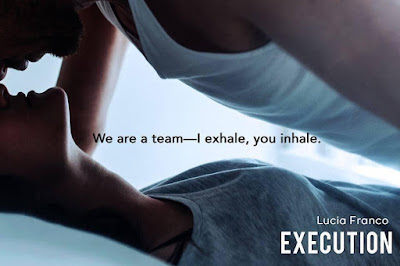 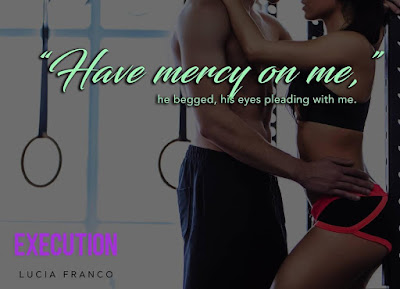