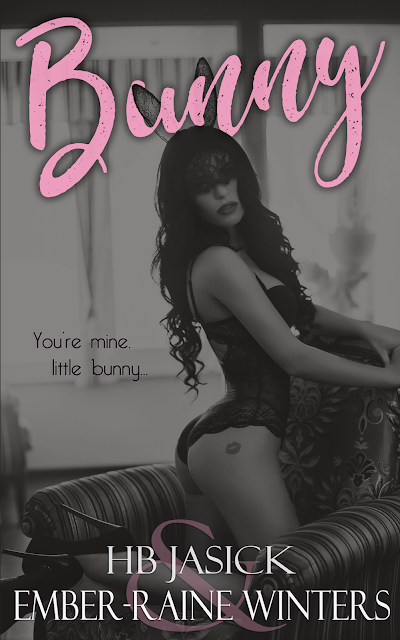 Ireland was always the smart one. My Irritatingly perfect twin sister. I was the wild one. Her exact opposite. She was the voice of reason. She kept us safe.
She was my best friend.
Then she met him,
and he took her away.
Now I’m left trying to pick up the pieces they left behind. It’s hard being alone, when you’ve never done it before.
Now he’s back...
She wasn’t enough for him, and what they had didn’t last.
He wants me...
He plans to keep me.
I should run, or at least fight back.
The only problem is...
I don’t know who he is. 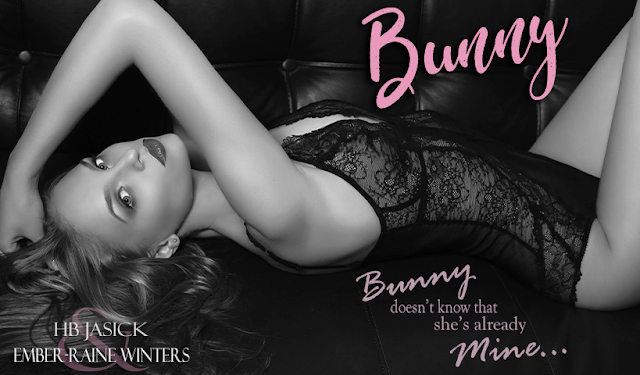 HERE ARE A FEW “FUN” FACTS ABOUT ME:
I live in Springfield, Missouri with my husband, and our two daughters. We have a cat that thinks she’s a dog, an obnoxious Cocker Spaniel named Freckles, and two fish. I actually like the fish. I have a Bachelors Degree in Mathematics and History Education, that I don’t actual use, because I prefer to substitute teach instead. I lead the Brownies to my daughters’ Girl Scout Troop , and I review books for my little tiny blog on the side. I enjoy working out, when I can, which is not very often. I’m also determined to turn my house into my very own version of the library that Beast gave Belle, with bookshelves on every available wall. My Favorite things include: movies, music, books, dachshunds, the color brown, LISTS, The Denver Broncos, sushi, coffee, Moscato d’Asti, and terrorizing all of my friends. My favorite types of stories include Dark Romance, Psychological Thrillers, Dystopians, Horror, Suspense, Memoirs, and Historical Non-Fiction. My Favorite Books: Tess of the d’Urbervilles by Thomas Hardy & Public Enemies by Brian Burrough 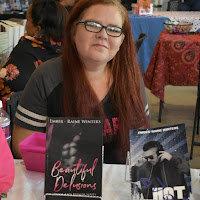 Ember-Raine Winters lives in sunny California with her two beautiful kids and a wolf. Also known as Apache her pure white Siberian Husky. She loves writing romance and reading just about anything she can get her hands on. And, football! She loves watching football and going to games. It’s one of her favorite ways to unwind. She dislikes the super-hot temperatures in her city and exercise. She hates to exercise but somehow her sister still gets her to do it every day. She also thinks it’s completely awkward talking about herself in third person. Ember loves connecting with readers so don’t be afraid to stalk her and drop her a line on social media. 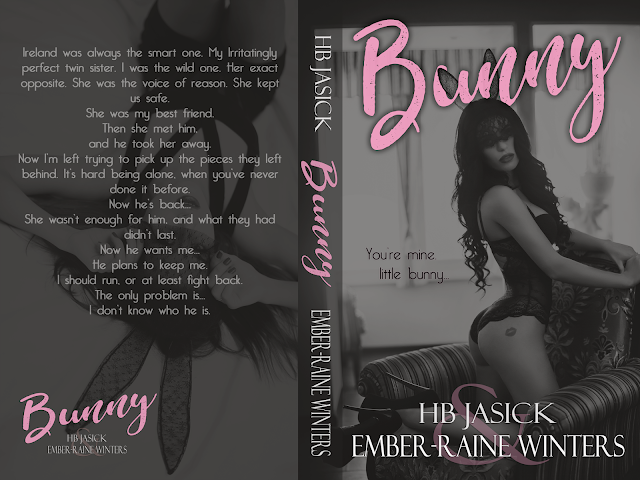