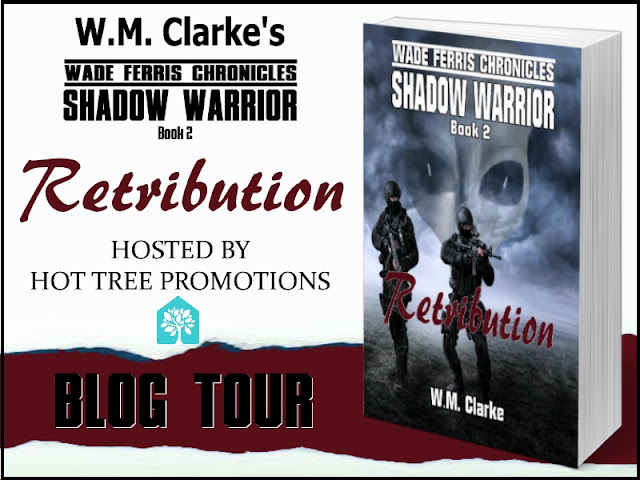 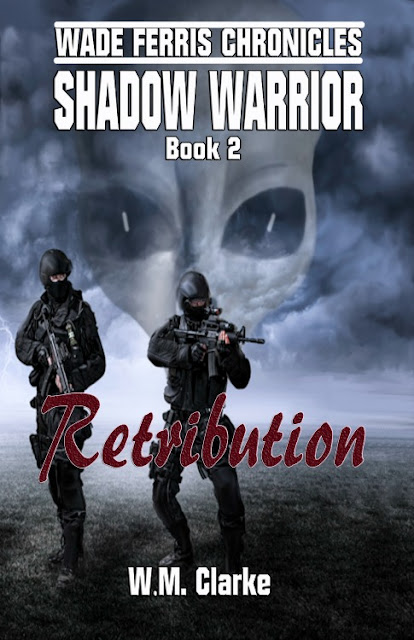 It’s a love story set in the violence and turmoil of an invasion by Alien beings. Corrupt government officials and violent gangs, all of them wanting their share of the spoils. Amidst the sexual tension, and personal conflict, they know that they to put their feelings aside and do what needs to be done before it is too late. Failure to accomplish their goals will only result in death, not only for themselves but for every living thing on the planet.

Carline and Ferris had dealt the Invaders a major setback by blowing up one of the antennas and destroying their equipment. Forced now to move away from the beach area of Waikanae, they moved inland towards the center of town with the goal of locating a transmitter they could use to contact the military and pass on what information they had gathered about the Invaders.
Little did they know, that the collaboration of the gangs was just the tip of the iceberg, and ran a lot deeper than they could ever imagine.

After helping two women escape from their attackers, they take Carline and Ferris to a building they consider safe, but things are not as they seem. The building holds its own secrets, as do the two women they just rescued.

Ginny and Carmella join forces with Ferris and Carline after they discover what each other is trying to do. Close relationships between the four of them quickly develop with each of them knowing they might not survive for much longer. The four of them set out to rid Ginny’s mysterious Green Mountain of the gang members and the Invaders. Their mission is to find out what is there the invaders want and why.

Other eyes are watching them as well, those of the supernatural world that have charged them with the return of a sacred object supposedly hidden within Green Mountain.

Other Books in the Series 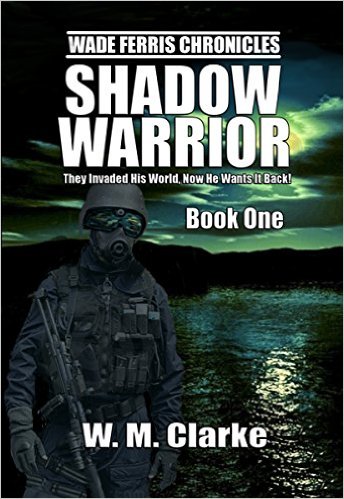 Born in New Zealand sometime around the middle of last century, and according to my mother, I was found under a cabbage plant when asked where I came from. During these early years I spent a lot of time with my Grandparents. My Grandfather was a fisherman and owned a small fleet of ocean going fishing boats. Before I was 5 years old I knew how to strip down the engines and how to mend and make fishing nets. All these good things taught to me, I was sure would hold me in good stead at some future time.

So armed with new found knowledge of engines, fishing nets, and that I just grew; I was packed off to Elementary School to begin years of tedious book learning. I remember the first few days quite vividly, wondering home at the first break in class and my mother asking me why I was home. My reply to that was "The teacher said I didn't need to be there anymore and I knew everything I needed to know." This was a concept that suited me right down to the ground. But for some unknown reason Mom didn't see it that way. So I had my sorry butt dragged back to that place, where I was to remain for a whole year.

At the years end, I was told I was not going to be going back to the old school, which for your information suited me just fine. The trouble was I didn't hear the rest of the what was being said. I spent that Christmas break enjoying the feeling that school was done for me and I was finally free to do as I pleased until I was old enough to go out to work.

Can you imagine the shock I felt when the Christmas break was over and I find my scrawny ass being dragged out of bed at the ungodly hour of 7:00 a.m. on that Monday morning. (You can insert whatever cuss words you know in here. It's all good.) A new school, new teachers...oh, crap!

I found myself becoming a foundation pupil of a brand new school. Windley School, a name to be feared in future years. It was during this first year at the new school, that we moved to a new house closer to the school.

By the time I was about 8 this learning thing had become a bad habit. Forced into attending this "School" 5 days a week was getting to be a bit of a drag. Although I did find I had the knack for making people laugh and generally getting teachers a tiny bit pissed at me. (Good stuff!) I discovered writing and I found that I could get a few laughs out of it. The teacher would say I want a 500 word essay from everyone by this afternoon. (Which translated into, I don't feel like teaching right now I need to rest.) Hell! With only 500 word, I had barely gotten started on the first part. I think the teacher actually feared asking for a word count. While my classmates moaned and groaned about it being so long, I was happily filling my exercise book full of words and dream worlds.

I always knew when the teacher got to my book. There was an audible sigh from her when she opened it.
"Clarke come here! " She would say. "Do you know what 500 words mean?"
"Yes Ma'am." I'd answer.
"What does it mean? Tell me!"
"Not enough Ma'am." Which usually earned me a slap on the hand from her, much to the enjoyment from the rest of the class.

High School was an eye opener for me. I discovered Girls, lots of girls to occupy my time with. I also during this time I met a local poet, who ended up being my English teacher. Sam Hunt was one of the few people that actually tried to help me develop a style that suited my personality. But unfortunately his time there was limited, and he was coming into his own peak. His poetry and needs took first place. I couldn't blame him for that. If I was at the peak of my career I would have done the same thing as well.

Once out of High School I met a young man that was to become a close and dear friend for many years after. We were destined to share a friendship that would lead both of us through a great deal of harrowing times and adventures. We rode motorbikes together, got into no ends of trouble. Tried our hands at riding in the rodeo for a couple of seasons thinking we might make a few dollars.

Around 1975, we found ourselves in what was then Rhodesia as part of the Rhodesian Security Forces fighting in the so called Bush Wars. My parents and that, all thought I was safely tucked away in Auckland working my ass off there. Both of us returned to New Zealand, changed in a way that neither of us had expected. We were hard and rugged, far more used to living in the bush than in civilization.

I met the woman who was later to become my wife in 1980. I help raise her two young daughters, and my own daughter was born four years later. My friend Denny was still in my life and my wife was friends with his sister. During this time I worked as a Security specialist for Businessmen and a couple of Foreign Diplomats.

1998, my marriage had ended and it was time for me to move on. I end up here in the US of A and this is the place I now call home. For 14 of the last 18 years I have served and protected this country in one way or another as a Contractor or a Security Specialist. For me now, my wars are done. I have returned to what I feel comfortable with. I have a new career wife and family to consider.

I write full time now, and do a little design work on the side to keep the wolves from the door. I have Ghost written two novels for others in the last 18 months. Written, edited and published 1 art book for a friend (currently in print as a 2nd Edition), and I will release it as a Kindle eBook shortly for those who like to follow artists and their works. My own Science Fiction Novel Shadow Warrior Book One is due out in a month. Book two in the series is just about finished and hopefully be released on Kindle by October.

No, I never got to use the skills taught to me by my Grandfather, but neither do I regret it or the time i spent with both him and my Grandmother. As for my past life, if asked I would do it all again! In a heartbeat!