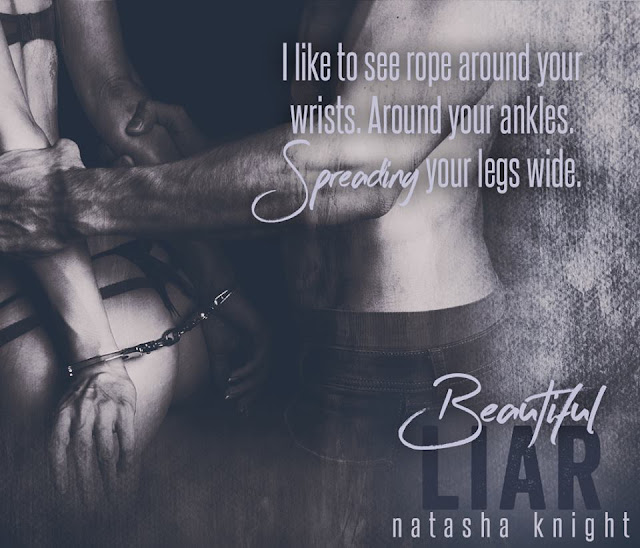 Everything I believed was a lie. Everything except for her, the one person I blamed for it all. MacKayla Simone was beautiful. She was sexy as hell. She was also the setup. One night. Sex that rocked my world. Rocked it to its very foundations because the next thing I knew, she and I made the headlines of every paper, every news channel across the country, and it cost me everything. But that wasn’t the worst of it. That came when I learned who was behind the setup. That was when I understood what it meant to be destroyed absolutely. I don’t know why I went after MacKayla. She’d been a pawn just like me. But it was all I could do, all I had left. Hell, it was the one thing keeping me from tumbling into the abyss and never coming back into the light. Find her. Find the girl who’d f*cked me. Find her, and make her pay.

I didn’t know who Slater Vaughn was, but if I had, it wouldn’t have mattered. Not when my sister was in trouble. I would have done what I did anyway. You can judge me. You can call me a whore. But I would have done it anyway. One night, they’d said. Make him want you, let him have you. Easiest money in the world for just one night of my life. Only it wasn’t one night because that night obliterated Slater Vaughn, and he came after me. He told me I owed him, and truthfully, I did. Hell, maybe those years in hiding, I’d been waiting for him to find me. To punish me. To make me pay. Maybe I sought his forgiveness all along. But now that he had me, how far would he take this game? Slater Vaughn was a broken man. He had nothing left to lose. What was to keep him from taking me with him into his darkness? 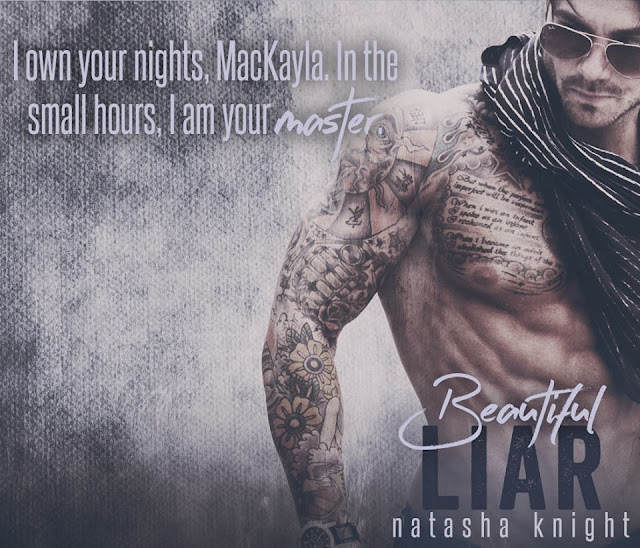 USA Today Bestselling author Natasha Knight writes dark romance as well as spanking romance in a variety of genres including contemporary, paranormal, post-apocalyptic, science-fiction and fantasy. She is a #1 Amazon Bestseller in multiple categories forever searching in every story for that single most important element of love. All of her stories contain at least one kinky Alpha male, lots of dirty talk and a well deserved happily ever after. 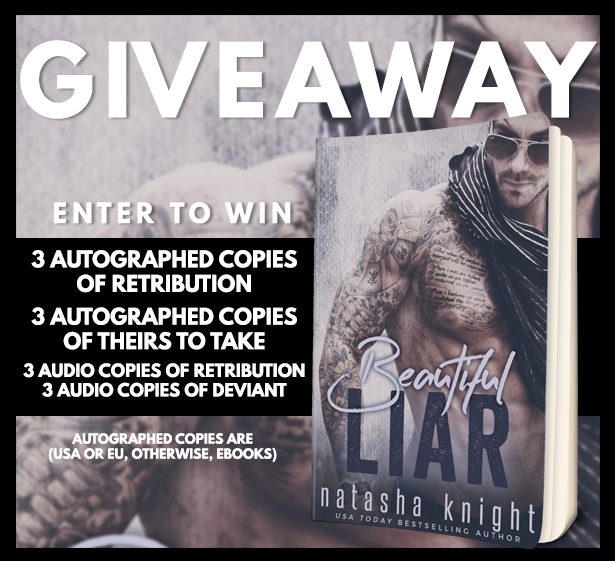