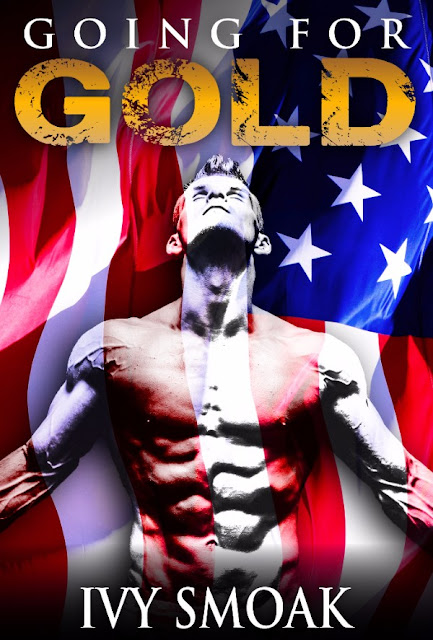 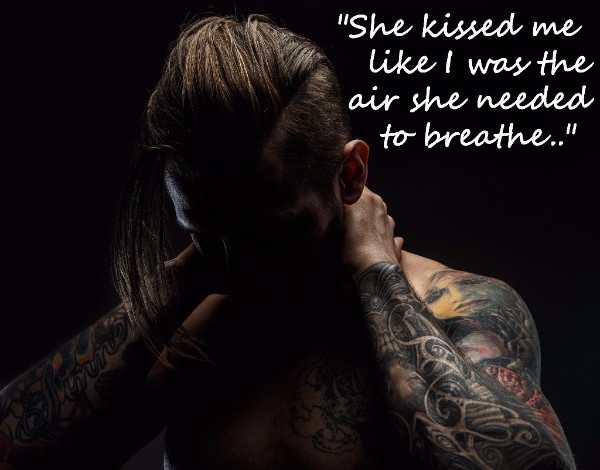 Welcome to the International Tournament of Athletes, the most prestigious athletic competition in the world.

Brazil, known for their gambling, prostitution, and that infamous heat, is this year's host, but the Brazilian heat isn't what is on everyone's mind. Every athlete there is consumed by the ultimate prize - winning gold.

After the first week of the ITAs, volleyball player Alina Smith has everything going for her. Her handsome boyfriend just won a gold in swimming, and all she has to do is beat Brazil to knock them - and her arch nemesis Gabriela Santos - out of the tournament. But in the middle of the game, her world is turned upside down when Alina finds pictures of her boyfriend with Gabriela at a club. When it seems like everything is spiraling out of control, she runs right into Bryce.

Bryce Walker is not your average jock. Growing up in foster care has made him tough, but taking care of his little sister has made him sweet and kind. On top of that dangerous combination, he also has the perfect athlete's body. When he's kidnapped by a local crime lord trying to rig the games, he's torn between saving his sisters life and protecting the girl he's falling for. He's no longer just competing for gold. He's competing for his life.

It's about to get even hotter in Brazil. "Alright, we'll have more on this later, but first let's take it out to the pool and see if Brazil can continue to rack up the medals or if Chris Hamilton can bring home a gold for the US after his dominant performance in the heats yesterday.  Over to you, Jim."

"Thanks, Owen," said another announcer as the camera switched to a view of my insanely sexy boyfriend stretching next to the pool.

The races were fun to watch, but watching his abs while he stretched was even better.  The bulge in his swim suit wasn't bad, either.  After dating Chris for two years, I realized that a good standard to measure men by was whether or not they could look hot in a swim cap and shaved legs.  Chris certainly passed that test.  I still couldn't believe how lucky I was.  When I met Chris in college he was the ultimate player.  But he gave up that lifestyle for me.  Sure, girls still stared at him and tried to make passes at him, but he denied them every time.  I was enough for him.  My eyes and probably millions of girls back home rooting for him to win were glued to Chris on the screen.  And I couldn't help but smile at the fact that I was the one that he wanted.  Owen Harris may have been my first major crush, but Chris was my first everything else.

"So here's the lineup for the final of the men's 100 meter butterfly."  A list of swimmers and their times in the heats popped up on the screen.  Claude Beaumont was his biggest competition for the gold, and he was in the lane right next to him.  According to the list, Claude had only been half a second behind Chris in the heats.

Come on, baby, you can do this.

The swimmers were finishing their stretches when Kristen walked into the building.

I glanced up for a second.  "Should start any minute."

"Oh.  Well, you should probably bring that in the locker room so you're not late."

She was right. Coach Hammond had a rule that we had to be in the locker room five minutes before practice started or we were considered late.  And being late meant being benched for the next game.

With my eyes still glued to the screen, I got up and made my way towards the locker room.

"Alright, it's time to see if Chris Hamilton can do it again.  If he can match his time from yesterday, he'll almost certainly come away with the gold," said the announcer as the swimmers all got on the blocks.

A voice on the PA said, "On your marks," and then the buzzer sounded and the swimmers were off.  The screen zoomed out to show all the swimmers.  Chris had gotten off to a decent start.  He was maybe one arm's length behind Claude.  Not a big deal.  He always finishes strong.

I pushed through the locker room door as the swimmers hit their first and only turn.  Chris had caught Claude and looked to be a few fingertips in front of him.

"You got this," I whispered.

Chris was two strokes away from the wall when I walked directly into someone.  My phone flew out of my hands and crashed to the locker room floor.

I looked up for the first time since the race had started.  The guy in front of me had his hand on his junk and was scrambling to put his towel back on.  My mouth dropped as my eyes landed on his chiseled abs.  His chestnut hair was shaggy and stopped right above his baby blue eyes.  His bewildered baby blue eyes.  Oh my God.  I had wandered into the men's locker room.  And I'm staring at a naked man that's not Chris!

All I could think to do was scream and run away. 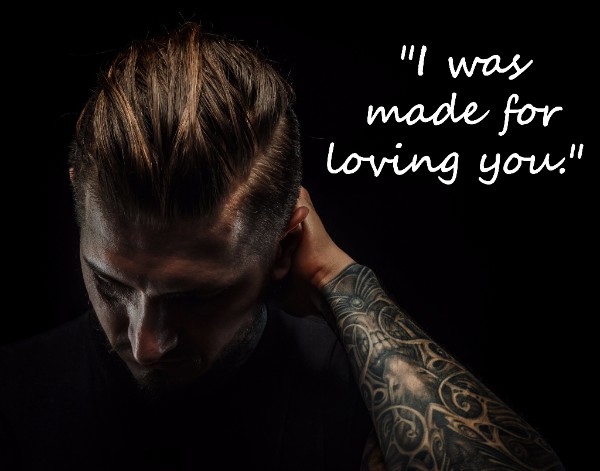 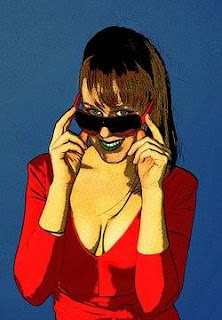 New Adult Romance Amazon BESTSELLING Author
Ivy Smoak is an entrepreneur with very fickle tendencies. After much encouragement from her fiancé, she finally decided to dive into her true passion and began writing romance novels. She lives with her fiancé in Philly.
To find out about all her latest releases, join her newsletter: http://eepurl.com/byfJUv
Or follow her on Twitter: @IvySmoak
Facebook: IvySoakAuthor
Instagram: ivysmoakauthor
Goodreads: Ivy Smoak
Posted by Sweet Spot Sisterhood at 2:56 PM