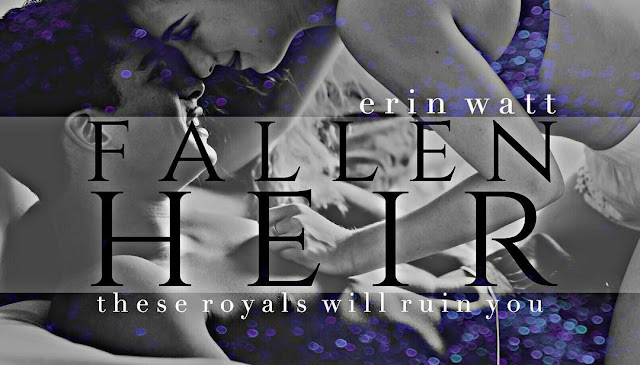 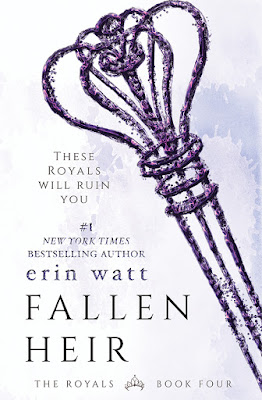 Blurb
These Royals will ruin you.
Easton Royal has it all: looks, money, intelligence. His goal in life is to have as much fun as possible. He never thinks about the consequences because he doesn’t have to.
Until Hartley Wright appears, shaking up his easy life. She’s the one girl who’s said no, despite being attracted to him. Easton can’t figure her out and that makes her all the more irresistible.
Hartley doesn’t want him. She says he needs to grow up.
She might be right.
Rivals. Rules. Regrets. For the first time in Easton’s life, wearing a Royal crown isn’t enough. He’s about to learn that the higher you start, the harder you fall. 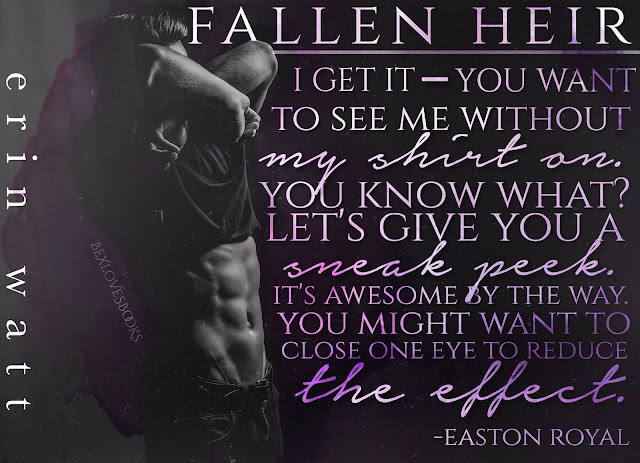 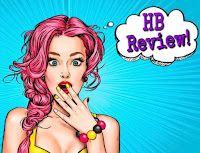 This book was amazing beyond words. Easton is everything you don't expect him to be, and everything you want. Hartley is his perfect match. I want more! So so much more! I highly suggest this story, and the entire rest of the series to everyone.
Reviewed by #TheUnratedBookshelf & Sweet Spot Sisterhood 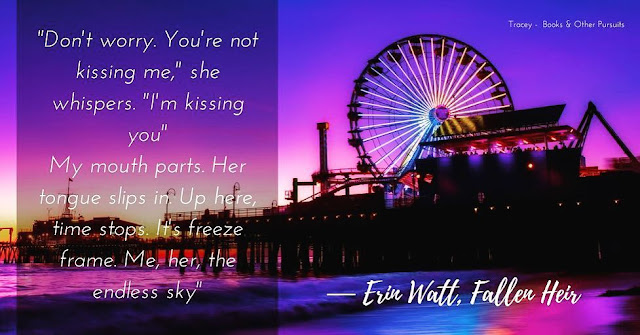 Grab the Rest of the Series! 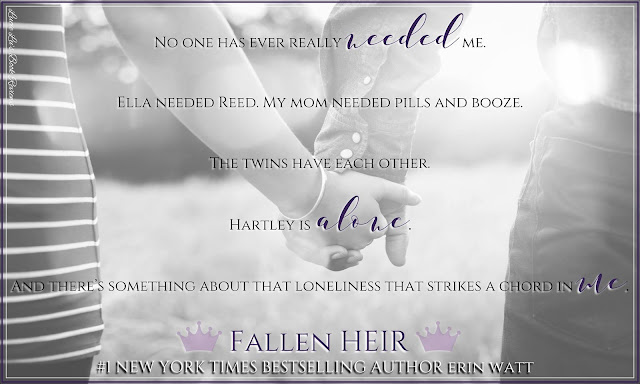 Erin Watt is the brainchild of two bestselling authors linked together through their love of great books and an addiction to writing. They share one creative imagination. Their greatest love (after their families and pets, of course)? Coming up with fun–and sometimes crazy–ideas. Their greatest fear? Breaking up. 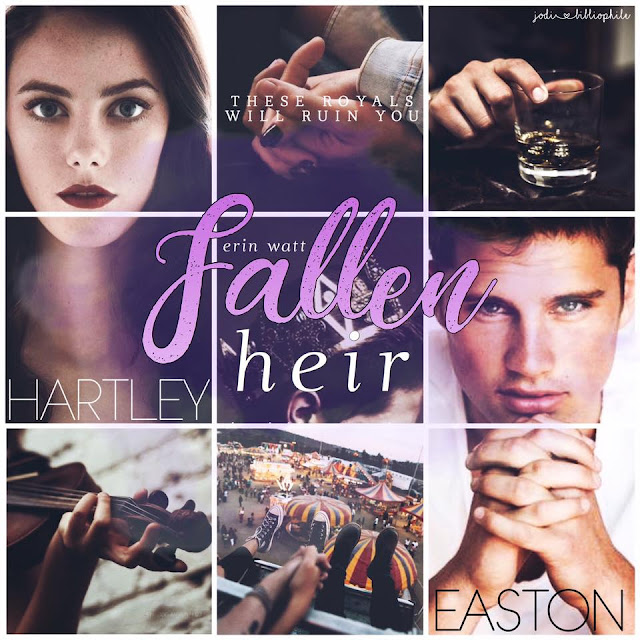