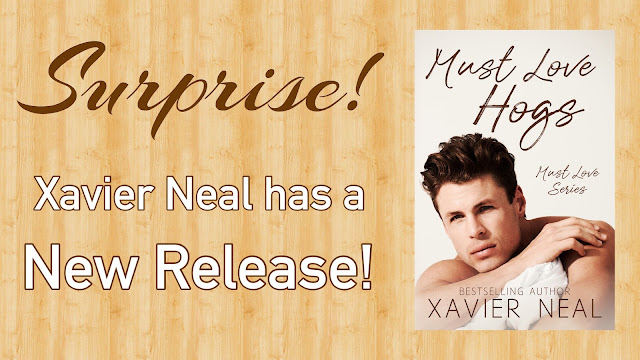 Check it out today! 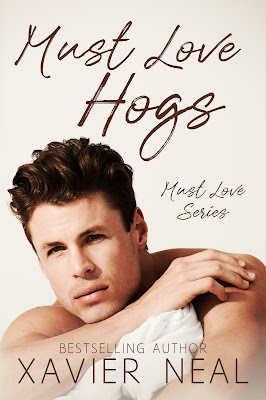 And apparently a pig parent in a custody battle...

Olivia "Ollie" Steele isn't expecting to take care of the pet pig her ex-boyfriend randomly leaves behind, but when a handsome, green eyed stranger comes by demanding custody, she absolutely refuses to let go of her new pink pal. Never mind that she lives in a downtown city apartment or that she's not sure if pigs are on the approved pet list. Her stubbornness causes the two of them to start an unusual friendship. Before either has a chance to overthink the many, many reasons why they shouldn't fall in love, they do.

Can these two opposites make it work or will Ollie end up exactly where she started?

And a pig parent in a custody battle. 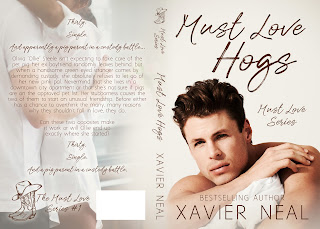 #NewRelease #XavierNeal #MLH
Posted by Sweet Spot Sisterhood at 8:00 AM