Brody Kent retired from music after the death of his girlfriend during the heyday of his rock band, The Savages. Now, he’s persuaded to take his alter-ego Savage Saban back into the limelight in front of a different audience. Brody’s new girlfriend, pop icon Skylar Samuelson is preparing for the domestic part of her World Tour, where together they hope to merge their fan bases. Grappling with the fame that his notoriety brings once again, Brody reluctantly takes the stage. On his first night performing he returns to his dressing room to find a message written in red lipstick on his mirror. Could Kimberly Heart, his dead ex-girlfriend, really have written it? Blotting out the possibility, Brody continues with the tour, but his relationship with Sky begins to suffer as his old band members turn up at the fourth concert and criticize him for selling out. And then he receives another, chilling message. As Brody’s life and relationship with Sky begins to implode, he finds himself pushed to the very brink by someone he never expected. He now stands to lose everything he holds dear. Is there any way back for Brody and Sky? 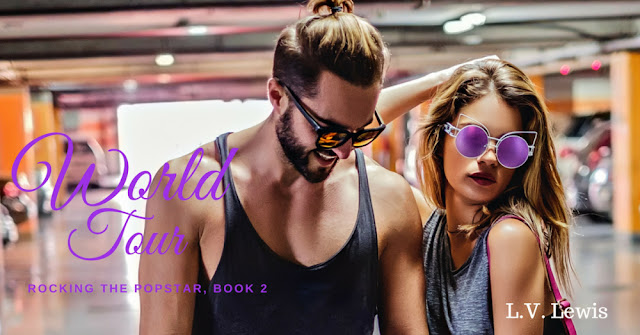 Growing up, L.V. Lewis wanted to be an internationally known rock star, but unfortunately, lived in the wrong part of the country to pursue that career (and neither American Idol nor The Voice were available then). An early love for the written word gave her the plan B she sought. Her career as a contract manager was not creative writing by a long shot, but it didn’t require her to spend the hundreds of thousands of dollars required for a law degree. It does pay the bills while she dabbles in the publishing world as an author on the evenings and weekends.LV lives in Florida with her husband. They are the parents of four children, three of whom don’t think they need their parents anymore, so they share their home with a sweet female German Shepherd and an alpha male Pomeranian/Chihuahua mix who thinks he rules the world. Her love for writing is only eclipsed by her love for her family. LV is the winner of the AMB Ovation Award for Outstanding Debut Author in Urban Literature 2014 for her novel, Fifty Shades of Jungle Fever (2013). Her novel, Exit Strategy is a finalist in the 2014 RomCon Readers’ Crown Contest. Learn more about L.V. Lewis at www.lvlewis.com. 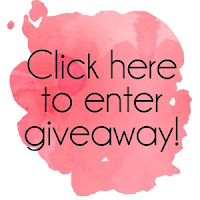