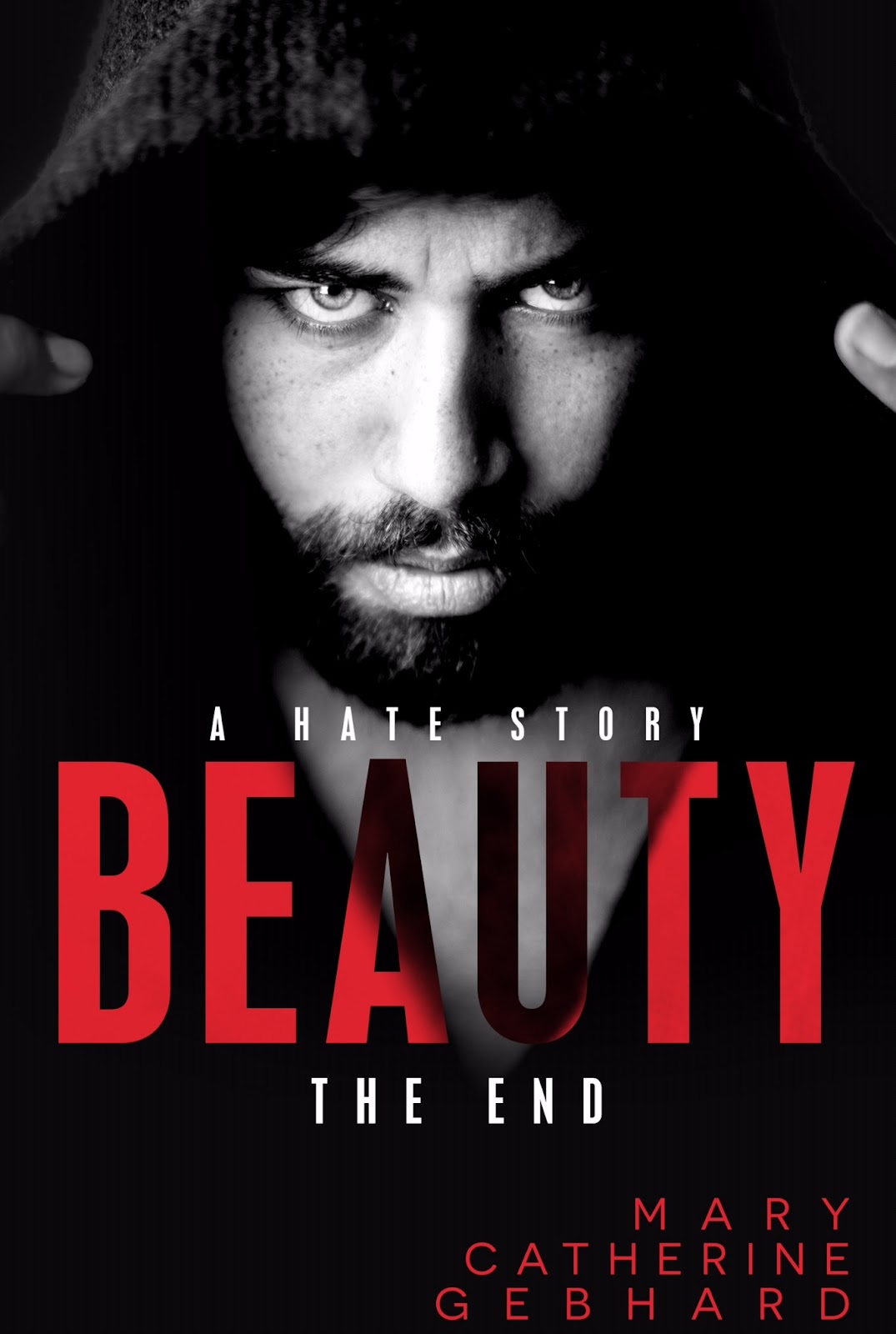 Blurb
Once upon a time, I thought love was a fairytale.
My prince was a Beast with blood on his hands and ice in his veins. My family offered to save me. The only price: leaving the tattered pieces of my heart behind.
Our love was irrational. Cruel. Unforgiving. Nothing like the storybooks said it should be—but it was perfect.
The longer we were apart, the more I lost myself. He was vicious and domineering, but I craved the submission. Together we were destructive, but I was addicted to the devastation. Still, I thought titles mattered. To my family I was princess, and to the Beast I was slave. I was too naïve to understand that even though he’d been my captor, he’d broken the shackles on my soul.
Once upon a time, I thought love meant happily ever after.
Now I know better. 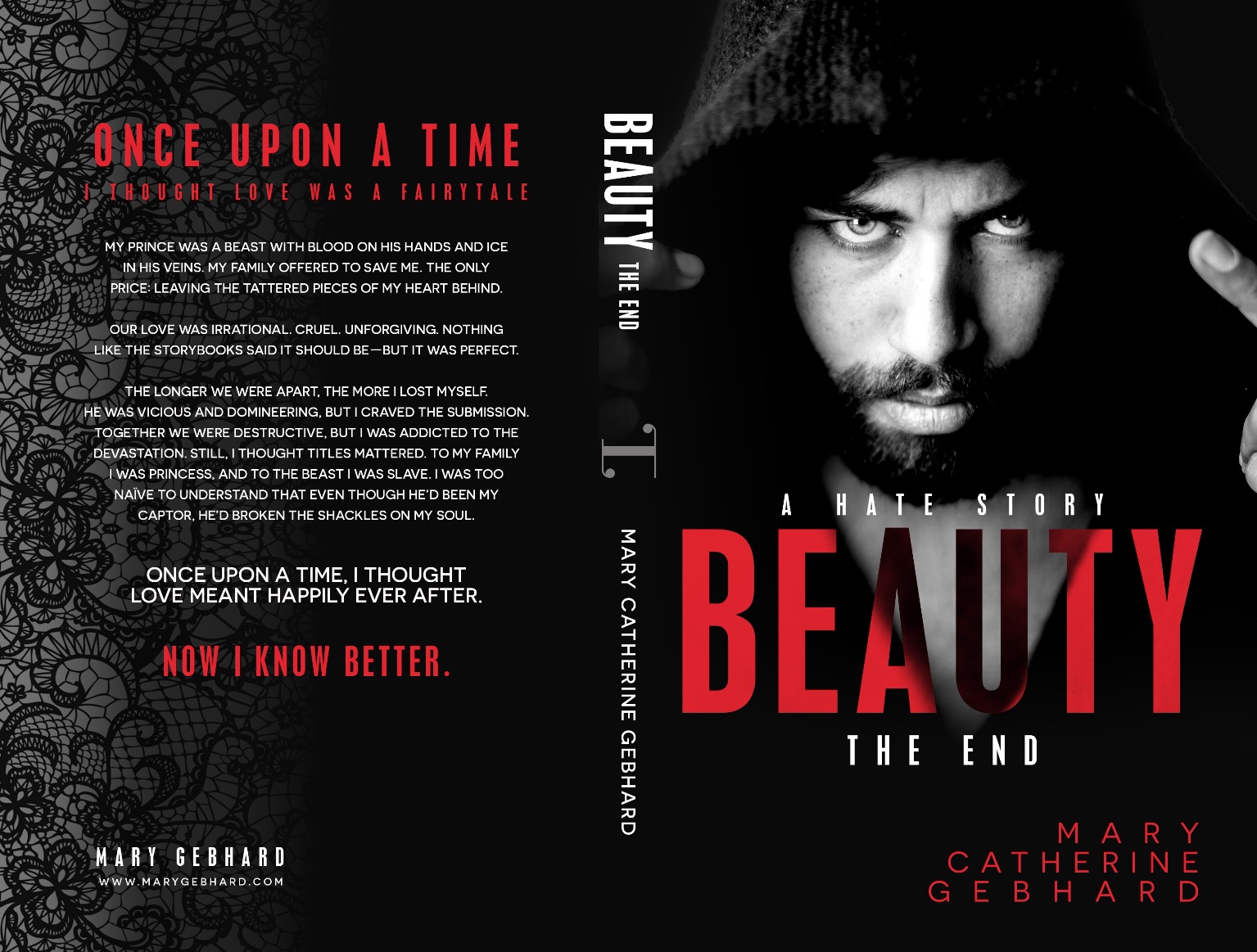 Check Out The First Book! 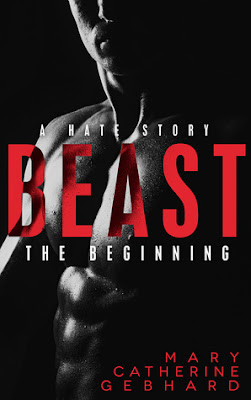 Once upon a time, I thought love was a fairytale.


I thought selling myself to a mafia boss was noble. So what if they called him the Beast? I grew up in rags, and he would lift me to riches. All I had to do was give him my soul.
He was punishing. Insatiable. Captivating. Nothing like I expected him to be. Each day my reality blurred, leaving me wondering if I was slave or princess.
The longer I stayed, the more I lost myself to him. Even after every cruelty the Beast visited upon me, I longed for his touch. Even after every savage word he spoke, I begged for his lips. I thought the worst thing he could take was my body. I was too naïve to guard my heart.
Once upon a time, I thought love was a fairytale.
Now I know better than to speak of happily ever afters.

Beast is the first book in the Hate Story duet. About what it means to fall in love with the person who has absolutely destroyed you, it contains disturbing and graphic situations that may be a trigger for some.

bites off more than she can chew. She's lived in Salt Lake City, Utah her entire life but occasionally goes on vacation from reality. Don't worry, she sends postcards.