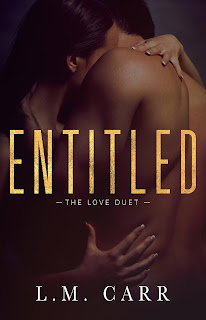 Synopsis:
As far back as sexy, blue-eyed Andrew Darling can remember, money provided everything he wanted. Expensive cars, prestigious schools and exotic vacations. But his life of luxury comes to a crashing halt with a single phone call.
Forced to work at his parents’ advertising agency, Andrew reconnects with Morgan Montgomery, a newly divorced woman whose spirited personality and hard work have earned her the respect of her employers and colleagues.
With constant reminders of walking away from Morgan, Andrew learns the difference between wants and needs because although he wants Morgan in his bed, he realized he needs her.
Only Morgan Montgomery can give him what he’s never been entitled to. 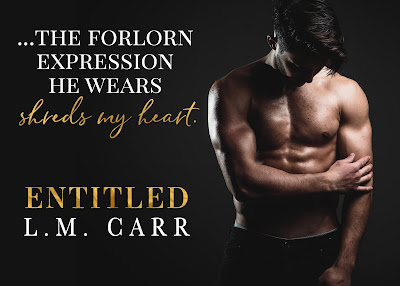 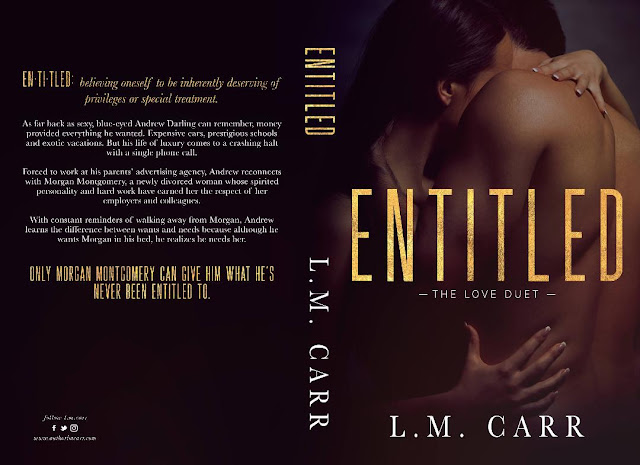 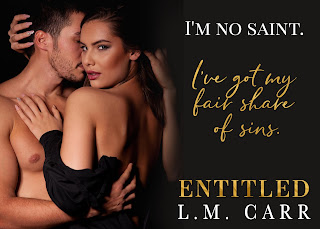