[Cover Reveal] THIS IS ME, BABY by K Webster @KristiWebster @IndieSagePR

This is Me, Baby

***This is the fifth book in the series. First four books must be read first in order to understand this story line.***

The game was over and they stole the victory away from ME.
Cheating. Lies. Corruption. Death.
This pawn never stood a chance.
But then he came for ME.
He plucked ME from my nightmare and kept me safe.
My heart was in tatters and my soul was lost.
Until the beast in ME woke up.
She was hungry and furious and didn’t play by the rules of their game.
We were a vicious team. And we changed the game altogether. I took what was theirs because they took what was mine.
ME against them.
That is…until I had someone else with ME.
Someone who vowed to fight alongside ME until the very end.
I don’t want the love he has for ME.
But the beast in ME still craves to take everything she deserves.
He should run far away from ME.
Instead, he runs straight for ME.
This is ME, baby and I am going to ruin them all.
***Warning***
This is Me, Baby is a dark romance. Strong sexual themes and violence, which could trigger emotional distress, are found in this story. If you are sensitive to dark themes, then this story is not for you. 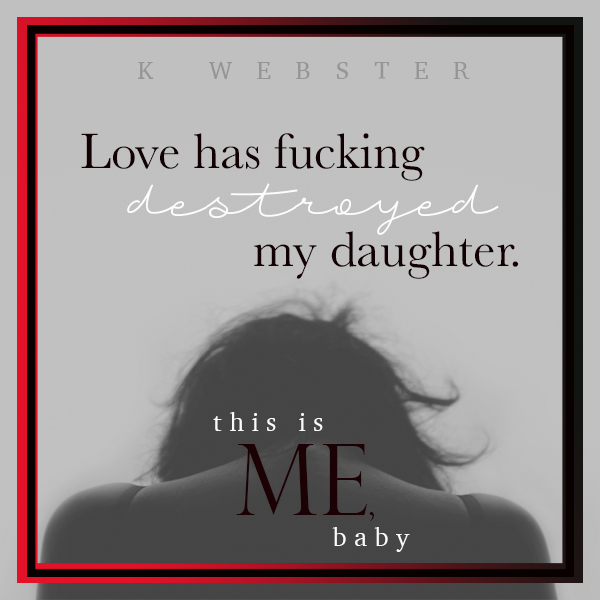 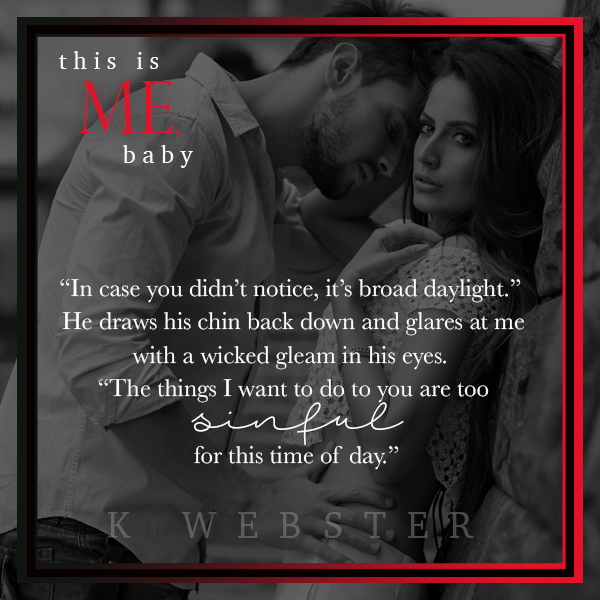 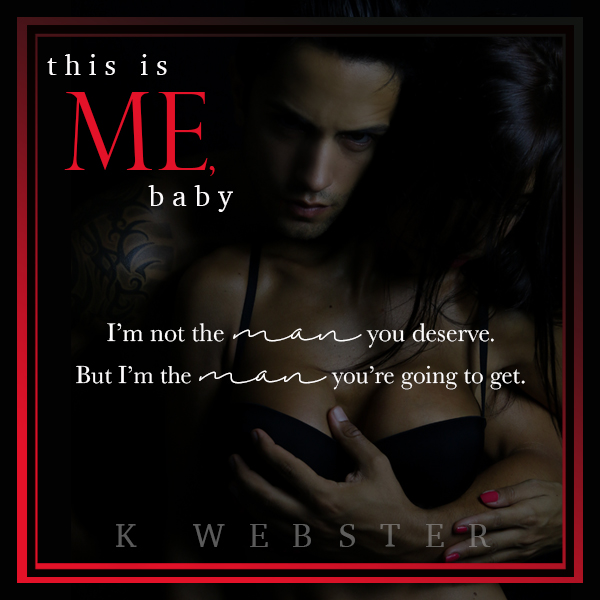 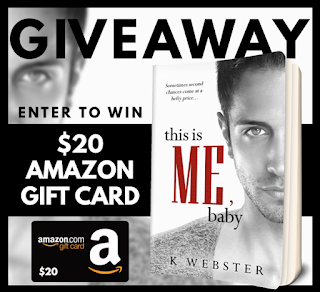