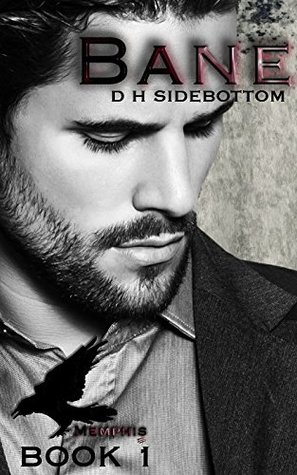 Milly Evans has been PA to the head of Sparrow Towers for over eight years. And Milly loves her job. Her boss is the most affectionate and compassionate man she’s ever known. Geoffrey Sparrow’s high profile status and company prestige never changed the old man, and with his and Milly’s love for his respected company, their relationship gave them both something to cherish in the workplace and build an even better future for themselves and all Sparrow’s employees.

That is until her boss is brutally murdered and Milly witnesses the whole horrifying ordeal.

And then everything changes.

Warne Industries has been trying to snatch Sparrow Towers for months, their snide underhand ways not once swaying her much loved boss.

And now they are quick to move in and take what they always wanted – Milly included.

Yet, one of the CEOs of Warne Industries who had been hiding behind the anonymity of his partner turns out to be the best friend Milly had left behind years ago, Rik Bane. However, everything she used to love about Rik is gone, and in his place is an arrogant and cruel man, a man Milly no longer recognises.

His new ways, his coldness and the way he sneers down his nose at Milly give her many reasons to flee her new employers. Yet, driven by her love for Geoffrey and his resolve to create a traditional company, Milly is determined to stay and make sure his lifetime’s commitment isn’t torn to shreds and fed to the lions’ piece by piece.

Now Milly’s past, her secrets and the lies she had told to protect herself and everyone around her is suddenly about to blow wide open.

But when it surfaces that Milly is a witness to her boss’ murder, she’s soon running for her life, and the only man that can help her stay alive is Rik. 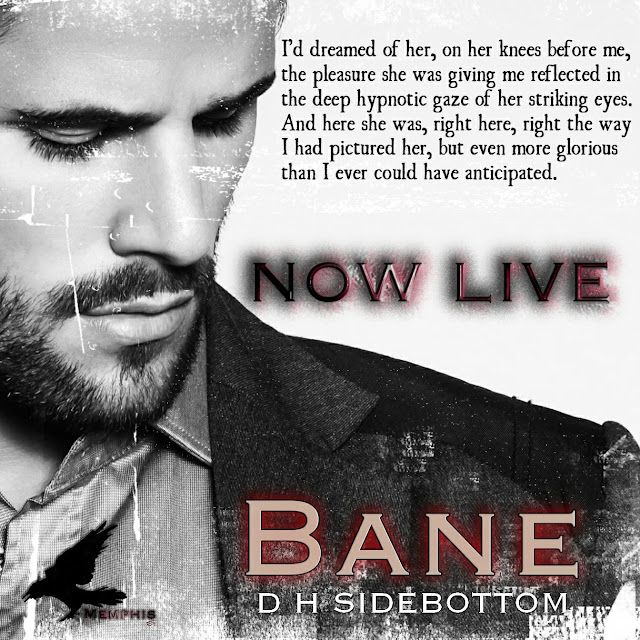 She dropped heavily onto the inflatable chair and I bit my lip to stop the loud laugh when she bounced off to the side and collided with the wall, her forehead thudding on the thin tin keeping the shack together.

“Fuck!” She giggled, clasping at her brow. Then came the silly grunt I had so fucking missed. Her bright eyes found mine and we were both laughing so hard that she held onto her side to stop the cramp.

“There’s a fucking YouTube moment,” she howled as tears streamed down her face. There was only Esther Dean that could have me aching with sadness one moment, and in the next, rolling around with laughter.

Taking a deep breath and wiping her tears, she righted the chair and gingerly sat down, her giggle still making me chuckle. “Oh dear,” she sniffed, attempting to curb her laughter. “Right, sorry.”

Shaking my head, I grinned at her. “Fuck, you’re so beautiful.”

Any hilarity that was left evaporated so quickly the air clawed at my throat. She gazed at me, her eyes soft and sparkling as my words hung heavy between us.

“At least think about it,” I snapped, shifting quickly to prevent the need to grab her by her throat and kiss her until we both got lost in one another.

I didn’t wait for her reply, and I jolted when the caravan door slammed shut behind me. 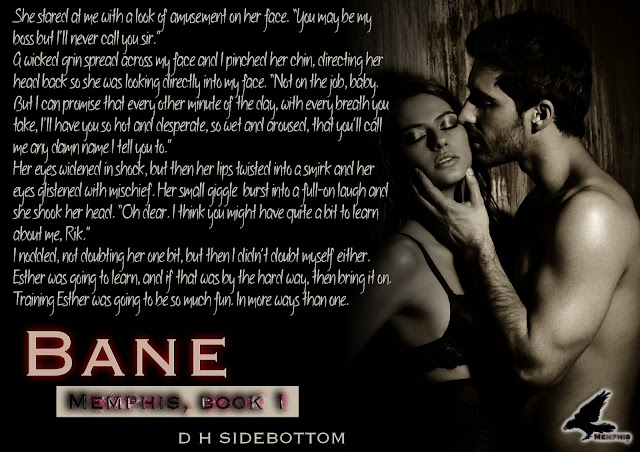 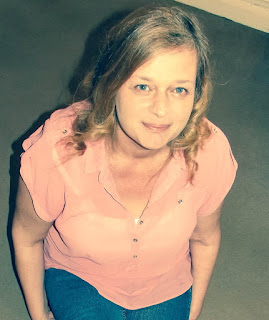 She lives in Derbyshire, England with her children, three crazy dogs, a couple of cats and her pet rat who keeps her company in her cave.

authors get into the 'scene'. She has an obsession with the name Frank and can never work on just one book, usually writing 2 or 3 at the same time.

She loves rock music and tattooed guys, and has a weakness for coffee, wine and Belgian buns.

Dawn is currently busy in her cave working on several books.

Co-author (with Ker Dukey) of The Deception series and the dark stand alones: I See You and Lost.