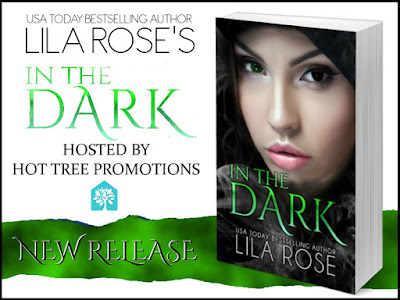 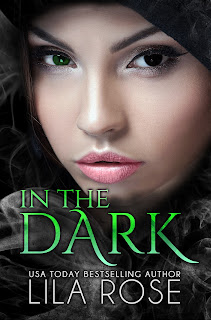 Mothers were supposed to love unconditionally. Mine didn't. In fact, she tried to kill me on my thirteenth birthday, when she saw just how different I was. My dad saved my life that night. He also took her away on an extended vacation, leaving me with an ever-absent uncle.

Five years later, solitude was something I lived by. I had to because I was different and people tended not to cope well with the unusual. In fact, they hated me for it, were even scared of me because of it.

I thought I was meant to live alone, until Isaac Grey took notice of me. He changed my life, taught me I wasn't the only one who was different, and I didn't need to be alone.

But with love comes sacrifice and then pain. Could I ever escape living in the dark?

iBooks
Amazon: US I UK 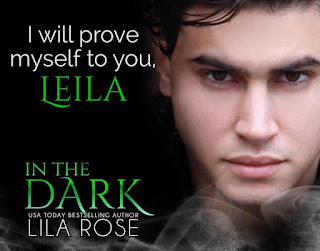 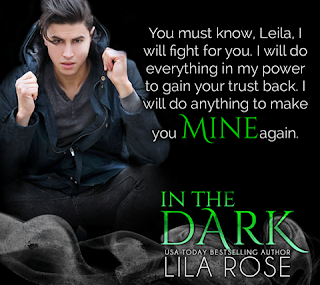 Website ~ Facebook ~ Twitter ~ Amazon ~ Goodreads
I was born in Brisbane Australia, my step-dad was in the Army which caused us to move around a lot. We finally settled in country Victoria, Australia. I am the youngest of four children and I can say that I was spoilt a bit. I drove my mum crazy when I refused to eat meat at a young age.


Now I live with my husband and two children, and I find myself regretting all the troubles I put my parents through because my monsters are just as picky as I was.

I started writing in 2013 and self-published the first of the Hawks MC Club series Holding Out. The next to follow was something different, I wrote Senseless Attraction, a YA novel. Soon, I was back to the Hawks series with number two Climbing Out. I have more to write in the series, but there will be also be more novels in the humorous erotica genre, like Left to Chance.