AWAKENING by Brianna West is **Free** TODAY only! 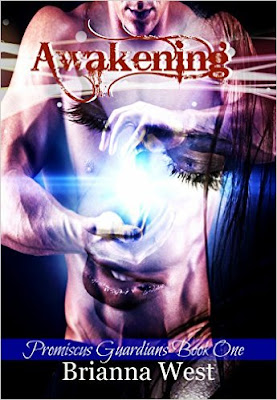 Izzy is on the fast track to nowhere. Being ordinary really blew sometimes. That's until she meets Lucas--a man that's unlike anyone she's ever met. Mostly because he isn't actually a man. He is a supernatural creature that proclaims to police the Light and Dark in order to protect humans.

And Izzy--well--she isn't the human she thought she was. She is actually a supernatural being as well. And now Lucas is going to do everything in his power to find out what she is and protect her from the Dark lurking around the corner.

Awakening follows Izzy as she navigates this new world of demons, vampires, angels, and many other supernatural creatures. Recruited by the Promiscus Guardians and partnering with the most brooding and devilishly handsome man she's ever met, Lucas, Izzy is suddenly knee-deep up crap creek. Discover the secret behind her power and why it is such a commodity in her Awakening.

Awakening is **Free** TODAY only! 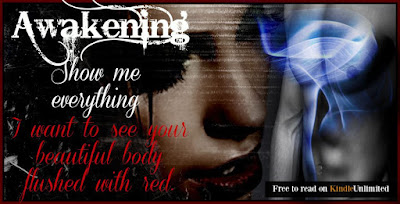