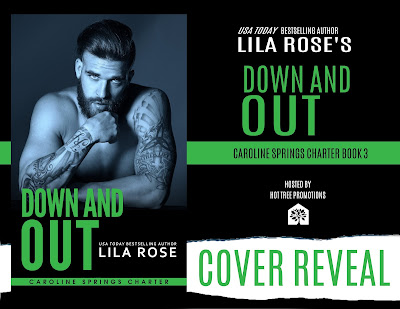 Stricken by grief, Kalen “Dive” Brooks drifts away from his MC brethren, only having room in his life for his child. Worried for his son, he’ll do anything necessary to protect him, even if it’s admitting he needs help.

Alone and vulnerable, Philomena “Mena” McAdams has lost it all: her parents, her husband, her job and her home. Living out of her car, she’s learned life isn’t worth regrets. When Mena takes the job of nanny and housekeeper for Dive, she doesn’t know what she’s getting into, but neither does Dive.

Can they learn to love again when things are so down and out? 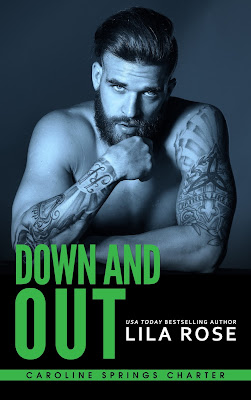 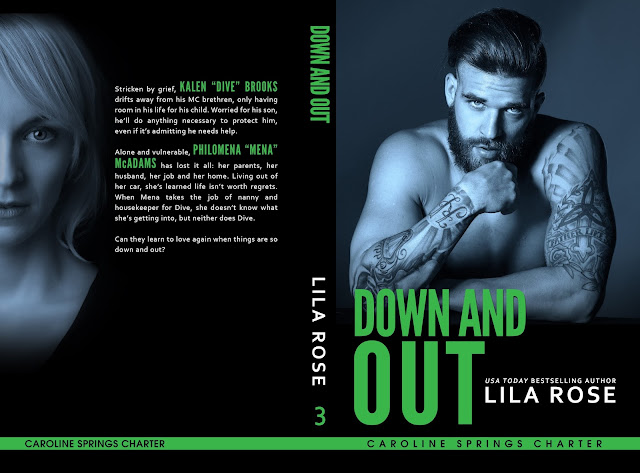 Books in the Caroline Springs Charter

Website ~ Facebook ~ Twitter ~ Amazon ~ Goodreads
I was born in Brisbane Australia, my step-dad was in the army which caused us to move around a lot. We finally settled in country Victoria, Australia. I am the youngest of four children and I can say that I was spoilt a bit. I drove my mum crazy when I refused to eat meat at a young age.

Now I live with my husband and two children, and I find myself regretting all the troubles I put my parents through because my monsters are just as picky as I was.

I started writing in 2013 and self-published the first of the Hawks MC Club series Holding Out. The next to follow was something different, I wrote Senseless Attraction, a YA novel. Soon, I was back to the Hawks series with number two Climbing Out. I have more to write in the series, but there will be also be more novels in the humorous erotica genre, like Left to Chance.

Posted by Sweet Spot Sisterhood at 9:39 AM