*Cover Reveal* THE CHRONICLES OF LARRY: Season One by Seymour Snatch and Seester McSeesterson

THE CHRONICLES OF LARRY:
SEASON ONE 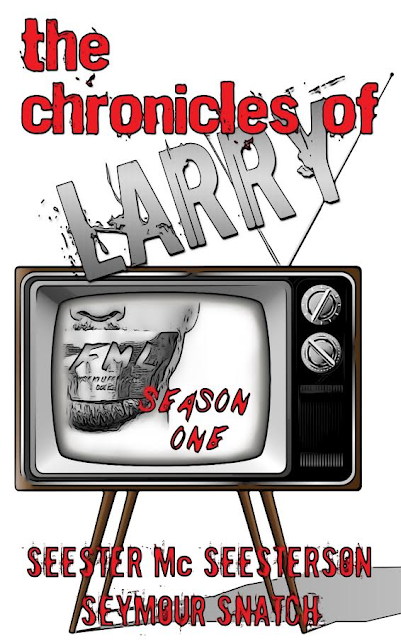 “This book made me want to expel my lunch, and should never have been penned.” Honore de Ballsack

“The Chronicles of Larry is a juvenile telling of vile creature that never met an object at which he wouldn’t shake his testicles.” Vladimir Grabacock

Allegedly based on a true story (this cannot be confirmed nor denied)...

Many moons ago in a seedy alley that cut through the heart of Toledo, Ohio, Seester McSeesterson and Seymour Snatch stumbled on their way to a hotel from an evening of drunken debauchery. In that moment, Seester noticed a leather bound journal illuminated by the bright moonlight next to a dumpster.

She never knew that when she opened it their lives would be forever changed. Contained therein was a journal of a man named Larry. For hours they poured over tale after tale of revenge of the highest order, the ultimate in chicanery, and lived out a romance for the ages, coupled with the most electrifying profane lexicon either of them had ever bore witness to.

They searched for years trying to locate this rockstar of revenge and purveyor of profanity, only to come up empty in every search. Soon after, they decided it would be selfish to keep to themselves this epic saga of one man’s transformation from every day office drone to freedom and f*ckery. So they transcribed his journal in order to release it to the world.

ADDITIONAL WARNING
This book contains the most offensive stories of all time and should be banned worldwide. Seymour and Seester are not responsible for any material contained herein and are merely vessels transporting these stories to the masses. Please proceed with extreme caution. You have been warned. 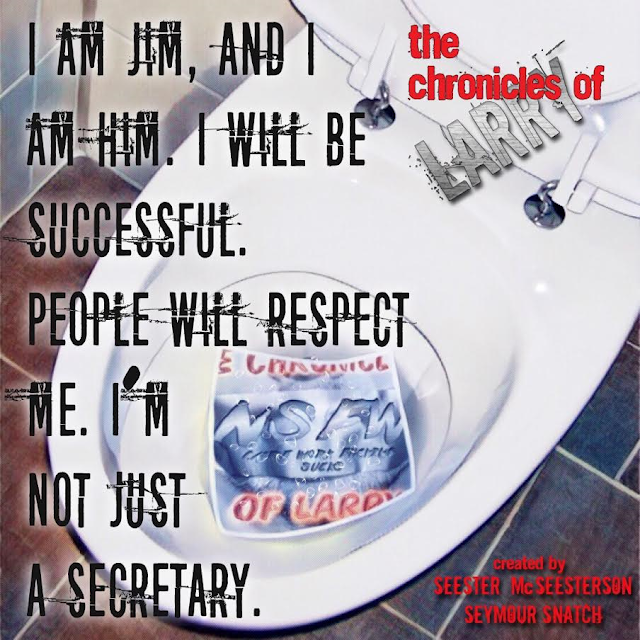