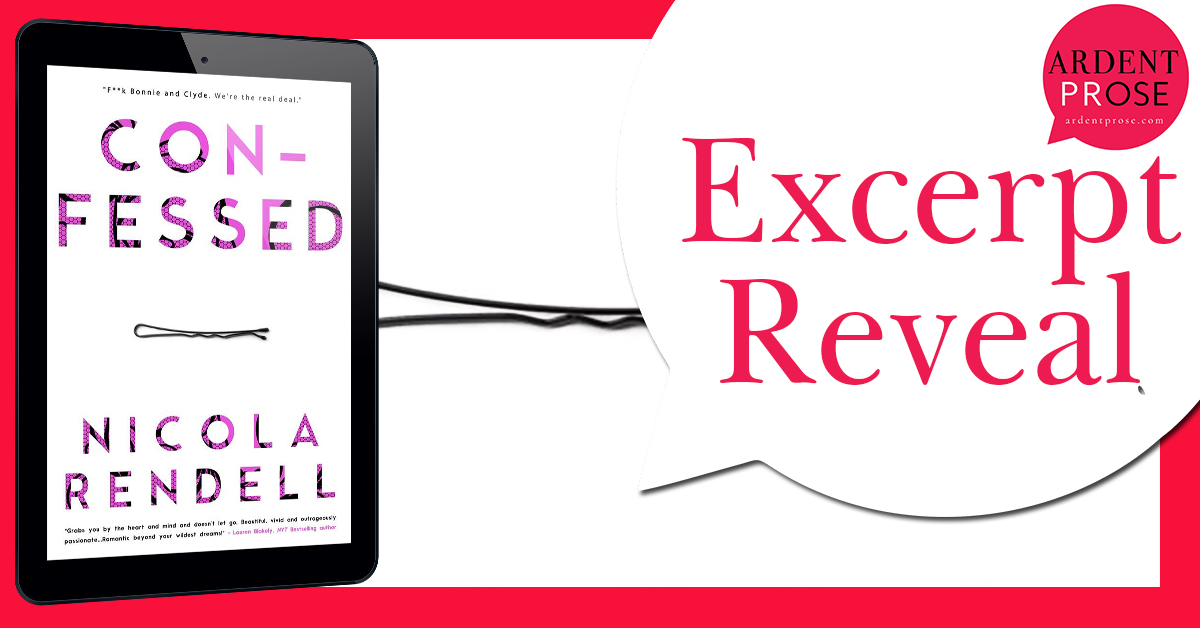 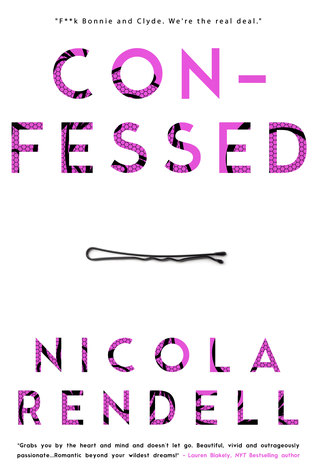 SYNOPSIS
Lucy Burchett is the heiress to a notoriously disastrous family, and she's left home for good. But when she runs a big, black pickup off the road, totaling it, she finds herself stuck in the middle of nowhere with the driver. He's got a body to die for and a hair-trigger temper. Vince Russo looks like a felon, but he's also pretty funny. He’s on the lam from the cops… and a psychopathic, Russian mob boss who wants to put his balls on a barbeque. Literally.

After a night of ill-advised cocktails and bathroom-wrecking sex, Vince just can't get Lucy off his mind. But he's got plans to rob her. And Lucy’s life is about to get a little bit criminal too.

But can a bad boy and a good girl really escape from their troubles together? Can they trust each other at all?

In the steady march of disasters that follow them west, they fight and they laugh. They tease and they’re tender. They’re either oil and water, or chocolate and peanut butter.

Except, they can’t run from the real world forever. And there’s a hell of a surprise in store for both of them…

​I’m on top of her in the dirt. The last five seconds took five minutes. As the wave of heat hit the back of my neck and my triceps, I sprang for her through the air, wrapped my arms around her little body to cover her as we landed with a hard thud on the dirt. The gasp of her lungs as my body knocked the wind out of her, the smell of burning fuel. Like a slow-motion sequence from Backdraft.
Now there’s another explosion. I pull her closer and shield her face with my shoulder. I turn to look. The flames are shooting up high with black smoke pouring from the engine. The fire’s spread into the cab and is eating up the seats already. One of the tires blows out, and her body tenses with the explosion. I grasp her tighter, instinctively. But I’m not going to lie. I’m pretty sure I could stay right here forever.
I feel her cheek on mine. I feel her breathing in my ear. I pull my face away.
We’re face to face in the dirt. Her eyes are just inches from mine.
“Are you okay?” I say. I lean closer, and without even knowing what I’m doing, I find I’m sliding my nose right against the soft skin of hers. There’s goddamned clear and present danger everywhere, and what am I doing?
“I’m okay,” she says. “Are you…giving me Eskimo kisses?”
Jesus Christ. “Just checking for injuries.”
I feel her smile against my stubble. “With your nose?”
I nod. “Fuck, you smell good.”
She’s tiny under me. Her little hands are fisting my shirt in panic. Slowly she releases them and flattens her palms on my pecs.
My forearm is under her neck, making a perfect little pillow
“I guess I should cancel that tow,” she says. In the distance, there are the sounds of fire engines. I'll bet somebody driving past gave them a call.
“Probably so.”
“Thank you for, you know…” She trails off. I inhale deeply, pretending to sniffle. Yeah, she definitely smells like peaches.
I fucking love peaches.
“Thank me for what?” I ask.
It looks like it takes her a second to come back to earth. I fucking get it. I once did some uncut coke that made me feel like this.
“…For covering me? Is that the right way to say it?”
I nod into her cheek. “I think that’s about right.”
“I’m Lucy…” she says, breathless and almost smiling. Then she winces. “But I go by…” She looks up at the stars. I feel her little fingers press into my chest. “Helen. I go by Helen.”
Alright, so I might not be the smartest guy on the planet, but I do know when someone’s trying to use a fake name. Usually, the people I’m around actually get it right on the first try. I roll off her and offer her a hand to help her up. She takes it, and her palm damn near vanishes in mine. “Helen, huh?” I say.
​ “Right. Helen.” She gives me a slow, sexy blink-and-smile. Killer. A sweet little killer right here, lying through her teeth.
​That is what I’m talking about.
​She dusts the dirt off of her dress. There’s a patch of it on her arm and I wipe that off for her. Her skin is silky and soft under my fingers. Like maybe she uses baby oil after she showers. Jesus.
“I’m Vince,” I say, but whoa, holy fuck. I’m no better than she is. Vince is actually my name. This girl is turning me into an idiot. She’s fucking up my whole M.O. “I’m gonna call you Lucy if you don’t mind…Helen.”
She grits her teeth. Smiling but freaked out “Really, it would be better if you went with Helen,” she says, and starts fiddling with her necklace, zipping the charm side to side and then running the fine chain along her lip before letting it fall back to her throat. She goes to the driver’s side of the Beemer and gets in.
I get in the passenger’s side. I notice a suitcase in the backseat. I’m putting it together. All by herself. No insurance. No cops. Doesn’t take a rocket scientist to figure out what’s going on here. I slam my door shut. “Sure. Helen.”
The strap of her dress falls down her shoulder as she buckles up. She fires up the engine and then turns to me and smiles.
Yeah. She doesn’t know it yet, but Peaches here, she’s got everything I need. 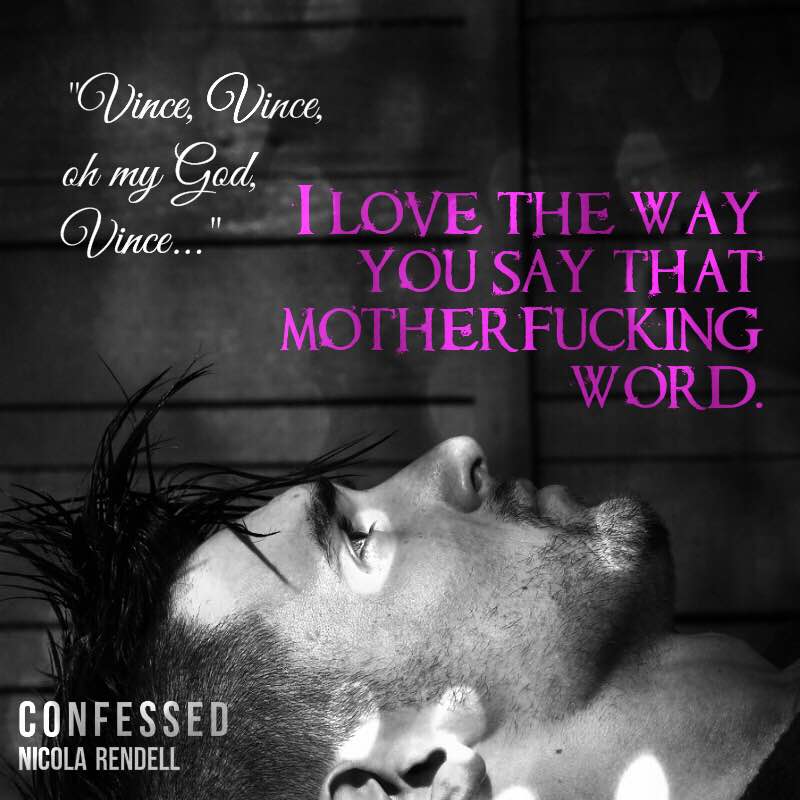