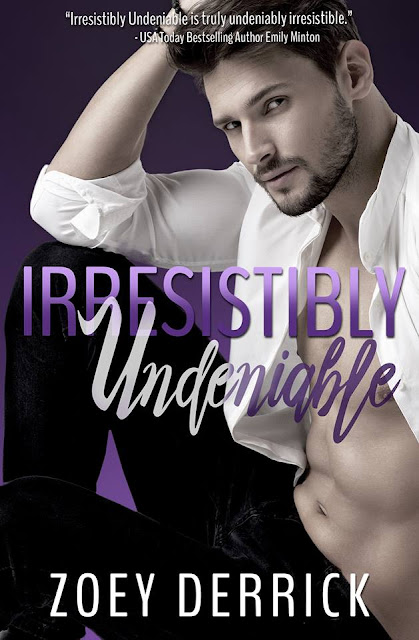 She was his best friend’s chubby sister.

He was the star football player.

It never made sense that he would want her, but he did.

It’s been ten years since Dyson Cole walked out of the barn after taking Ireland McKidd’s innocence with him.

Another notch in his belt.

Then he was gone.

Ireland has lost everything she’s ever cared about. She’s trying to pick up the pieces of her shattered heart, when the last person to obliterate it barges back into her life – literally.

Dyson has everything – money, power, sex appeal – a real life Adonis and women line up outside his door. But he’d gladly give up his whorish ways for the one woman he walked away from.

She’s wrecked, broken, a shell of the girl he once knew.

He’s incapable of ignoring what she means to him. 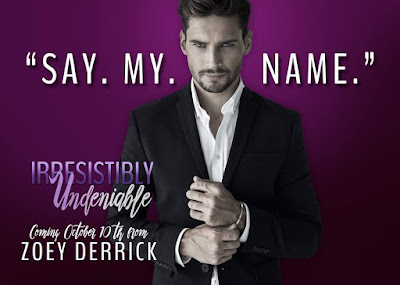 It is from Glendale, Arizona that Zoey Derrick, a mortgage underwriter by day and romance and erotica novelist by night, writes stories as hot as the desert sun itself. It is this passion that drips off of her work, bringing excitement to anyone who enjoys a good and sensual love story.

Her stories are hopeful yet true to life, skillfully avoiding melodrama and the unrealistic, bringing her gripping Erotica only closer to the heart of those that dare dipping into it.

The intimacy of her fantasies that she shares with her readers is thrilling and encouraging, climactic yet full of suspense. She is a loving mistress, up for anything, of which any reader is doomed to return to again and again.