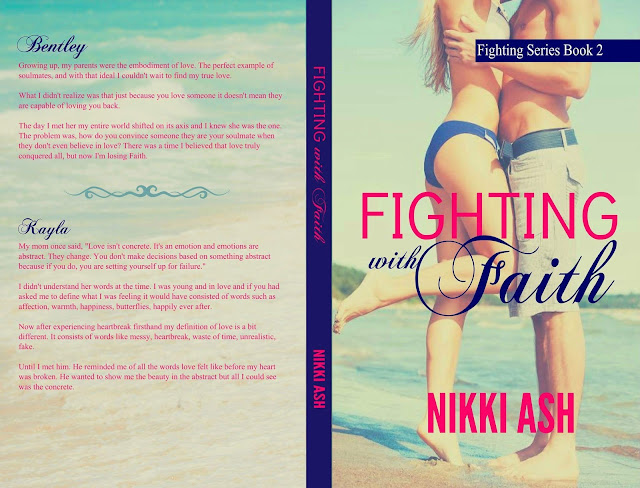 Available NOW at Amazon  for only .99 cents!
(FREE with Kindle Unlimited )

✿ SYNOPSIS ✿
Growing up, my parents were the embodiment of love. The perfect example of soul mates. And with that ideal I couldn't wait to find my true love.

What I didn't realize was that just because you love someone doesn't mean they are capable of loving you back.

The day I met her my entire world shifted on its axis and I knew she was the one. The problem was, how do you convince someone they are your soulmate when they don't even believe in love? There was a time I believed that love truly conquered all, but now I'm losing Faith.

My mom once said, "Love isn't concrete. It's an emotion and emotions are abstract. They change. You don't make decisions based on something abstract because if you do, you are setting yourself up for failure."

I didn't understand her words at the time. I was young and in love and if you had asked me to define what I was feeling it would have consisted of words such as affection, warmth, happiness, butterflies, happily ever after.

Now after experiencing heartbreak firsthand my definition of love is a bit different. It consists of words like messy, heartbreak, waste of time, unrealistic, fake.

Until I met him. He reminded me of all the words love felt like before my heart was broken. He wanted to show me the beauty in the abstract but all I could see was the concrete.

We met Bentley and Kayla as secondary charcters in the previous book and there was this weird love/hate sexual chemistry vibe with them. I enjoyed the story but I just felt it was too similar to book 1, although the problems they have stem from a different perspective I just wish the surprise wasn't the same.
Bentley and Kayla are two people, who the saying opposites attract is definately true, he's caring passionate loyal the guy you want in your corner, Kayla is a conundrum on the outside she this tough girl who lets no one in but on the inside she's just a scared little girl. It's good ansgty read with lots of twists and turns.
I gave it 3 stars because of the similarity to book one.

Love isn't real. It's an emotional reaction. It's really just lust on steroids when you no longer feel the lust it's over. Hence why 70% of marriages end in divorce.

How's that for a pep talk to your teenage daughter!?! Not the one you got, gave, or have ever heard- lucky you! This brand of crazy is all Kayla has ever heard and even though she's seen proof otherwise, she believes it.

Well except for that one guy who made her doubt it. But he is long gone...until he isn't any more.

One night at a UFC fight changed her best friends life and it looks like Kayla isn't getting away unscathed either. Reconnecting with THE Man from her past who made her question everything is a dangerous thing but to whom?

Bentley has been thinking of her for years. Never thought he'd ever get to see her again. But this time he won't let her slip away.

I had fun catching up with the crew. As the sequel to Fighting for a Second Chance,reading it forgives you familiarity with the characters and insight/ the history of what went down.

I can't wait to see what the rest of the crew get into. I'm actually very excited for the next one. I liked this book even more than the last and with my favorite character as the star in the next...I think I'll be saying it again soon. 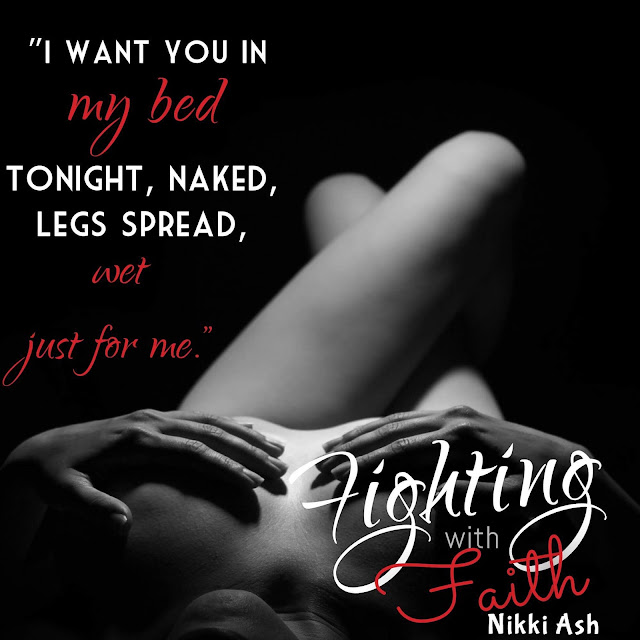 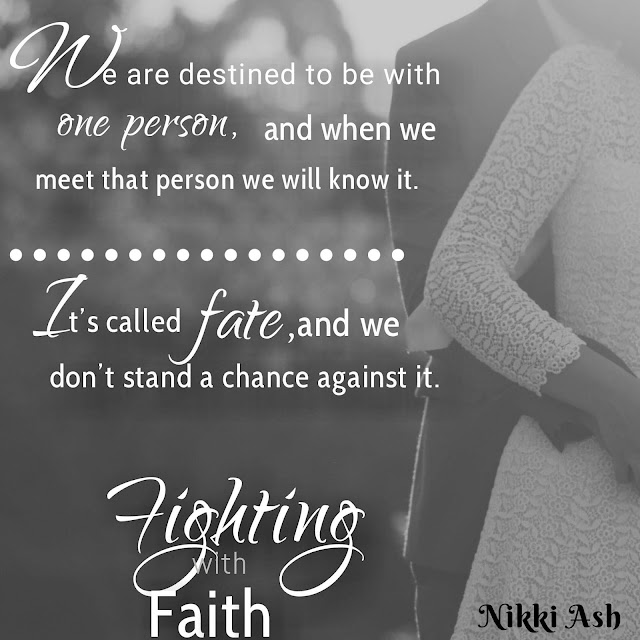 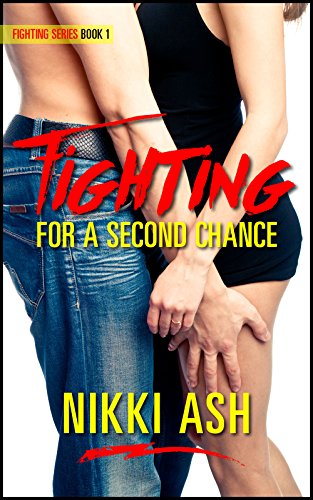 I am an eighteen year old high school graduate who has just experienced my first… well, everything. I would give anything to hold on to Cooper but we made a decision. After thirty hours of falling in lust, after tonight we are parting ways. I am starting college and I can’t be distracted. Besides he has his own life to get back to.

The moment I saw her I knew she was the one but what my heart wants it doesn’t get. I know how life works. I have been fighting most of my life. My dad was a fighter and so was his dad. I watched my mom cheat on him and in return he destroyed her. I will never do that to a woman. I get thirty hours with Liz and then we are both walking away. At the end of the day, all we will have is the memories we have created here in Miami.

Five years later Liz runs into Cooper only he has no idea that memories weren’t the only thing they created in Miami. He broke her heart once the day he left and her heart is now guarded. Will he succeed in winning her heart back a second time? The only thing he knows for sure is that he is fighting for a second chance and this time he will not let her go.