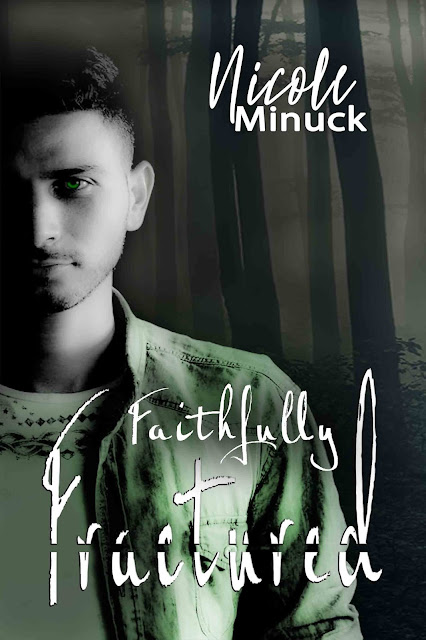 Left alone to deal with the aftermath of winter formal Adalyn has completely shut herself off from everyone. Addy must deal with her feelings for Luca and the betrayal he has left in his wake.

With danger still lurking in the shadows, it’s still not safe. This time Sienna will stop at nothing as she plots her revenge not only for Addy but the downfall of human kind.

When Addy’s life is put in imminent danger she has no choice but to take refuge with those who have lied to her. Friendships are tested. Loyalties are questioned. And Death is inevitable.

Addy will not come out unscathed this time.