[Preorder] THE PRINCE OF ASH AND BLOOD by Cheree Alsop @ChereeAlsop 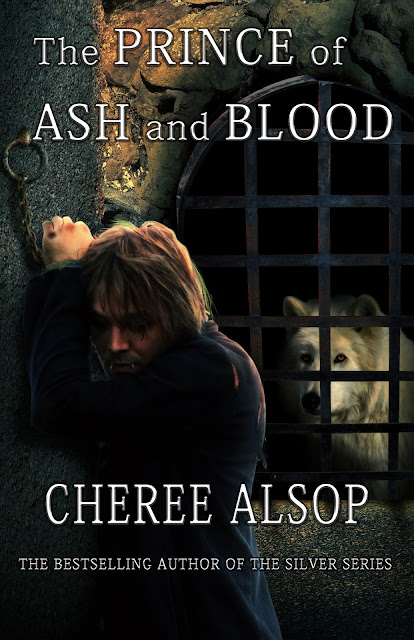 THE PRINCE OF ASH AND BLOOD is about a vampire prince imprisoned under false charges. The appearance of a new prisoner, a werewolf girl who was betrayed and tortured in the name of the crown, interrupts his plots of revenge. With a new cause to stand behind, the vampire prince plans his own death as a means for her escape. But the kingdom has needs only the prince can fulfill. If both survive the dungeon, can they also survive the world of political intrigue, vengeance, and a newly awoken threat to the crown and his people?

Action, adventure, conspiracy, and danger intertwine in this paranormal take of The Count of Monte Cristo.