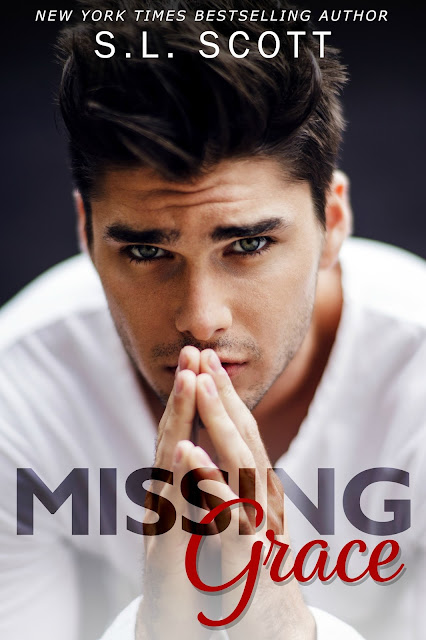 
Move on with your life, they said.

Forget her, they said.

But how could Ben Edwards forget the woman who was supposed to be his forever? When Grace Stevens disappeared—without a word, without a trace—she took half his soul with her.

Grace had been the love of his life. Her fingerprints were on every surface of his existence. He had success and wealth. He had everything, except her.

Then fate stepped in one serendipitous night. The hope he’d held on to for three long, agonizing years appeared before him in the form of a picturesque beauty.

Was she real, or an apparition returning to haunt him? He wasn’t sure, but he wouldn’t stop until he found his missing love. Every minute mattered, and he wouldn’t waste a second chance. 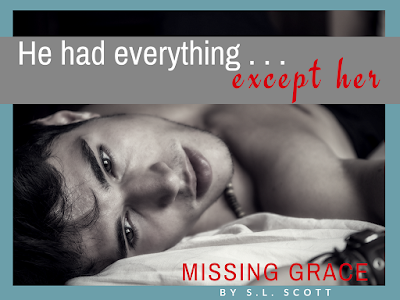 Special release price of 99c for a limited time!!! 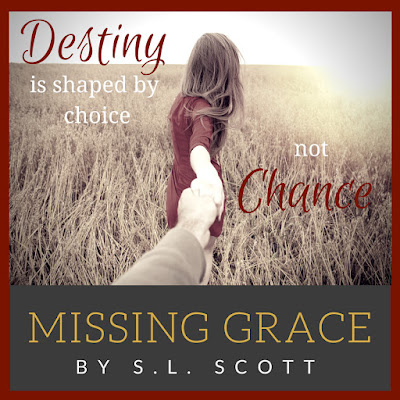 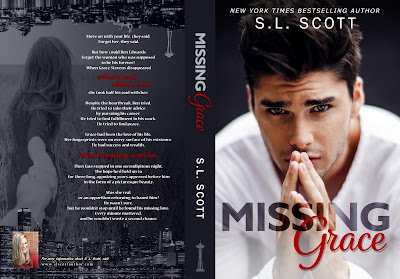