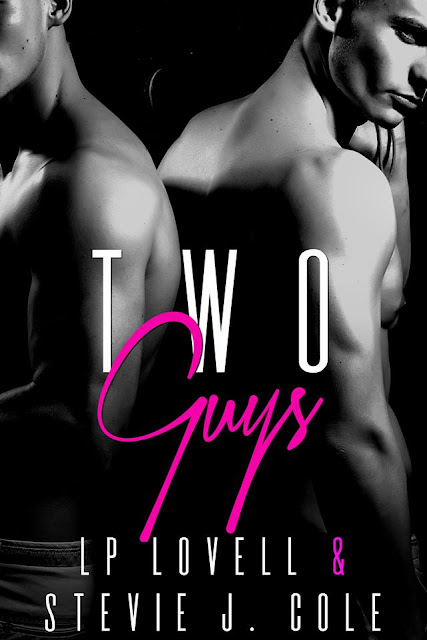 Book #2 in The Game Series 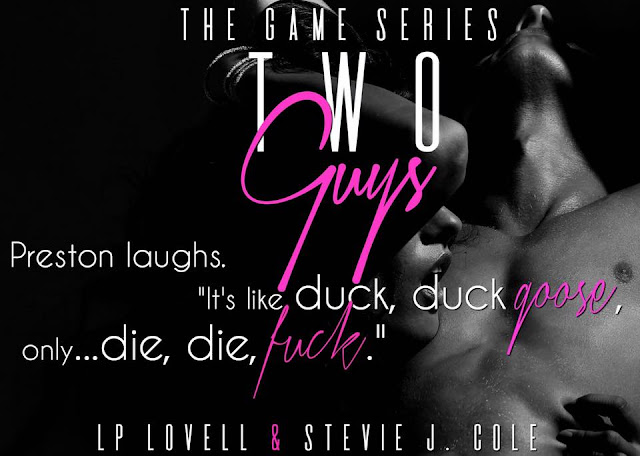 Down the rabbit hole I fall. I had expectations, but I couldn't have been more wrong. I'm confused and lost in this game they're playing. Preston and Tobias. I want them. I crave them, and I shouldn't, because I am nothing more than a rich man's toy.

Oh my goodness. Have you read one contract yet? If not you need to get it. These novellas are seriously like a drug. I read them way too fast for my own good. And than I'm stuck waiting for the next one. What can I say other than Tobias and Preston are seriously hot and there's something way bigger going on than we know yet. We get these tiny little hints that mean nothing at all but obviously mean a lot. Poor Ella I don't know how's she made it the last two days, I don't think I would be able to. I'm addicted to knowing what coming next but I get no hints or foresight. These authors truly know how to put you in Ella's shoes and make you wait and ponder all the questions you want to ask but knowing the whole time you won't get any answers until you're supposed to. I will be sitting her waiting for three players not so patiently.
Reviewed for Sweet Spot Sisterhood

Wha...
Don't forget the rules! No questions.
But since you feel powerless, I will explain. I have no idea what is happening. I can't possibly fathom where this is going. That's not true, I have ideas but not a clue of which path to follow.
Would you last? It's only seven days...
The questions clawing at you, the lack of information, the need to quench your overwhelming curiosity...they will all eat you alive. You only have to do as you are told...
And I'm telling you, one click now!
These are seriously hot. They will twist you up and leave you on edge but that twisted part of you will smirk that you've been left there teetering on the precipice...
Reviewed for Sweet Spot Sisterhood 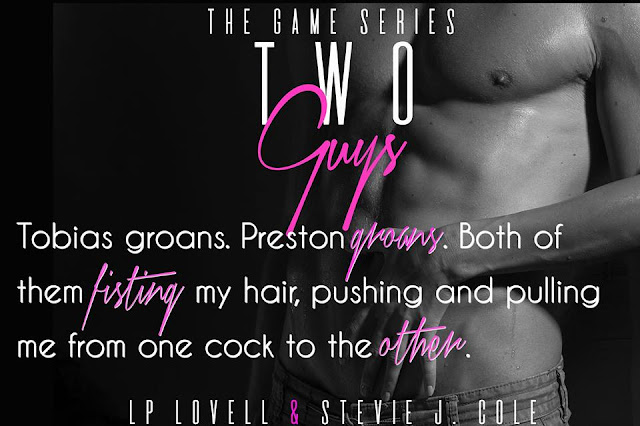 Catch up on book one!
ONE CONTRACT
99¢ 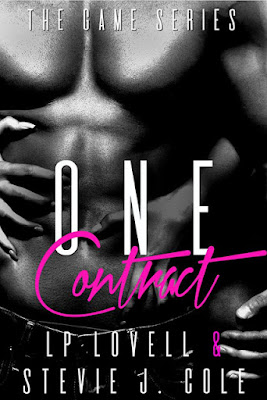 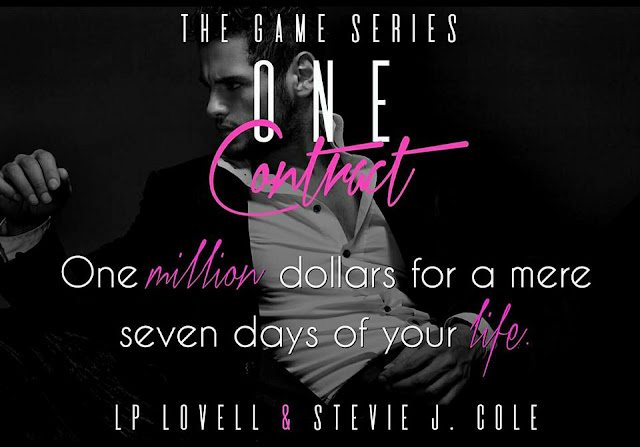 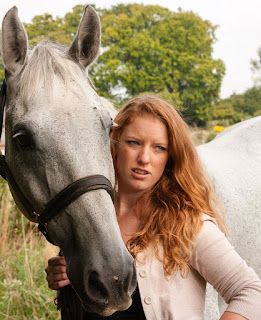 Lauren Lovell is an indie author from England.
She suffers from a total lack of brain to mouth filter and is the friend you have to explain before you introduce her to anyone, and apologise for afterwards.
Lauren is a self-confessed shameless pervert, who may be suffering from slight peen envy.

LP loves to hear from readers so please get in touch.
FACEBOOK 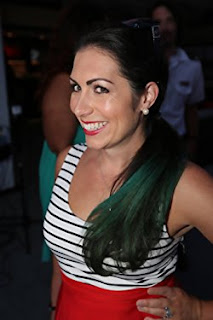 Stevie J. Cole lives deep in the woods of Alabama with her husband and two precious daughters. She studied Epidemiology concentrating on cancer research but has always had a passion for writing. Some of her stories will strip you bare, some will give you nightmares, but the one thing she can promise is that she will always give you stories that make you feel.
Raw. Gritty. Love.
Because sometimes characters need to be flawed.

p.s. Stevie's greatest fear is the impending zombie apocalypse. Think about it: swarming armies of decaying, oozing corpses stumbling around with clicking teeth, trying to eat your face. Nothing about that is good. NOTHING!