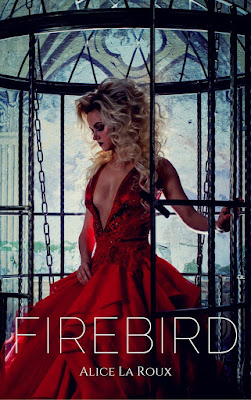 Being a King isn't easy.

When a rebel group threatens the family business, Golden Apple Incorporated, Seraphina King must step up to the plate. Her father keeps her on a tight leash, a prized possession locked away in a gilded cage. In desperation he grants her the freedom to find those who want to harm them, but nothing is as it seems. People are going missing, women are turning up dead and then there’s her renegade stalker. The maverick with the emerald green eyes who always seems to be in the middle of things. Sera doesn’t know who to trust or what to believe.

What happens when the golden apple is rotten? 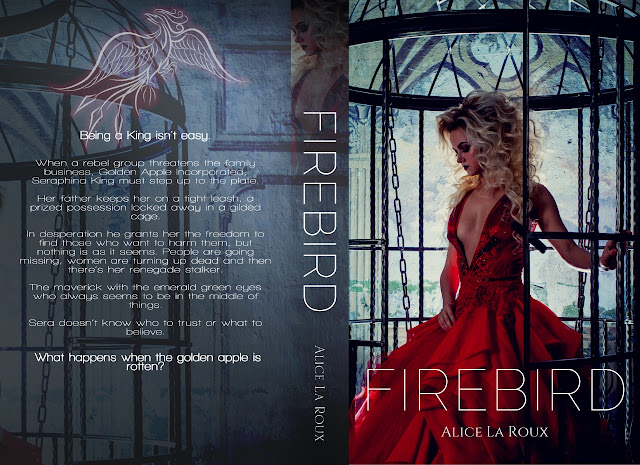 Alice La Roux is a dirty minded, mouthy Welsh author who is still trying to find her genre while dabbling in erotica, fantasy, and horror. She’s a bookworm who reads anything and everything and is addicted to social media. She’s happily married to her wonderful husband and loves her lazy little dog. She’s always written but never considered being a writer until she realised she couldn’t live without a pen in her hand.