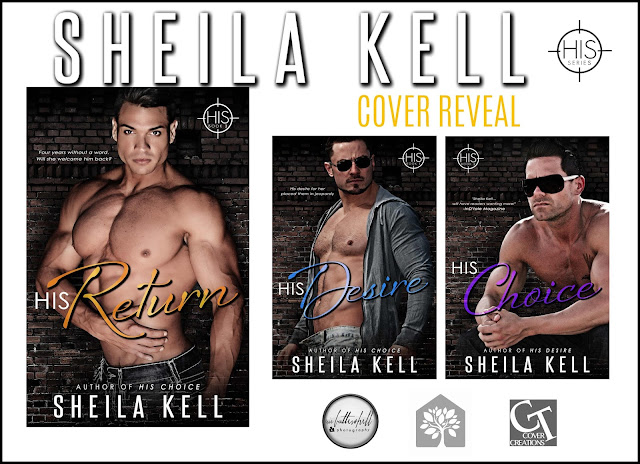 Four years without a word. Will she welcome him home? 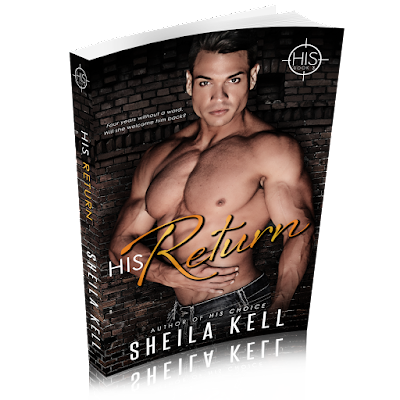 Regrets are a bitch, and Jake Cavanaugh is haunted by the events of that fateful night when he woke to find Emily Hamilton in his bed and a furious foster brother banishing him. Panicked, Jake fled the only loving home he had ever known.

Returning four years later, Jake makes the journey to face Emily and is confronted with the danger she faces. As Emily reveals the impact of their night together, Jake grapples with his new status as a father and the peril surrounding them.

As the web of corruption is unraveled, Jake and Emily’s passion reignites. But, danger lurks closer than they think, and Jake finds himself in the fight of his life. He will risk everything to make amends and keep Emily and his daughter safe.

Will it be enough to bring love back to her broken heart?

**HIS Return is the third book in the HIS Series. Each book can be read as a stand-alone, with no cliffhanger endings.

Hamilton Investigation & Security: HIS series
Books do not have to be read in order 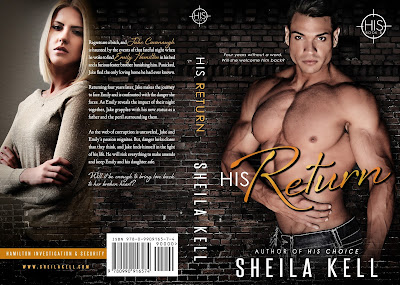 CHECK OUT HIS SERIES TODAY
HIS Desire - Free on KU 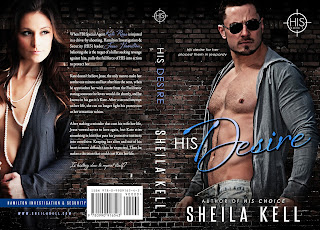 “This book is filled with plenty of twists, off the charts chemistry and will leave you on the edge of your seat while reading it.” ~ Escape Reality with Books

Amazon: International I US I UK I AU I CA
HIS Choice - Free on KU 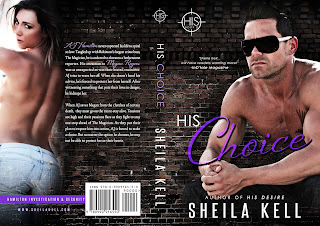 "Sheila Kell has created a stand-alone entry that will have readers wanting more!" ~ InD’tale Magazine

Amazon: International I US I UK I AU I CA 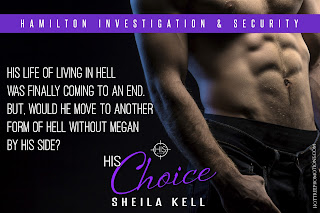 Sheila Kell writes smokin’ hot romance and intrigue. She secretly laughs when her mother, in that stern voice, calls it “nasty.” Her new HIS series has seen an Amazon #1 Bestseller and a Readers Choice Finalist. As a self-proclaimed caffeine addict nestled in north Mississippi with three cats, she wears her pajamas most of the day and writes about the romantic men who leave women’s hearts pounding with a happily-ever-after built on a memorable, adrenaline pumping story. When she isn’t writing, she can be found visiting her family, dreaming of an editor who agrees her work is perfect, or watching cartoons.

Sheila is a proud Romance Writers of America members. You can find out more on her website, Facebook and Twitter. Join her newsletter for VIP updates, contests, upcoming appearances and news!