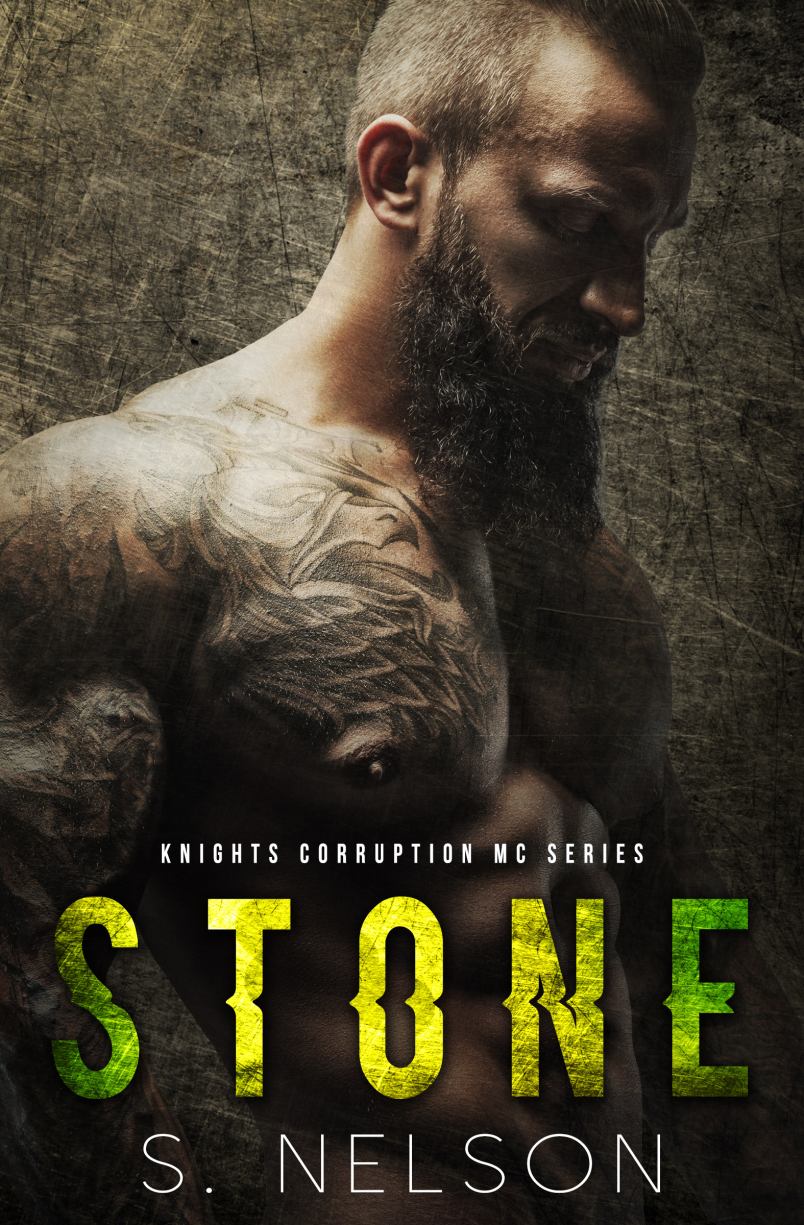 I knew she was destined to be mine the first time I laid eyes on her. Cliché I know, but it was the truth. Numerous obstacles kept us apart, but I vowed to find a way around them, finally claiming her once and for all. Consequences be damned.

Stone Crosswell, VP of the Knights Corruption MC, was known for his notoriously hot temper. While it served him well when dealing with their sworn enemy, the Savage Reapers, it damaged him in the eyes of the one woman who would redefine his very existence.

His attraction toward her was fierce, his innate need to possess her consuming his every thought.

But would his way of life eventually destroy her?

Adelaide Reins was doing well for herself. Acquiring a coveted nursing position at the prestigious St. Joseph’s Hospital, she thought her life was going exactly as planned. Until the fateful day she was summoned to her uncle’s club, instantly drawn to the one man who would complicate her carefully orchestrated world.

When a cruel twist of fate rears its ugly head, will Stone and Adelaide’s worlds be ripped apart? Or will they overcome insurmountable odds, defying fate and finding their happily ever after? 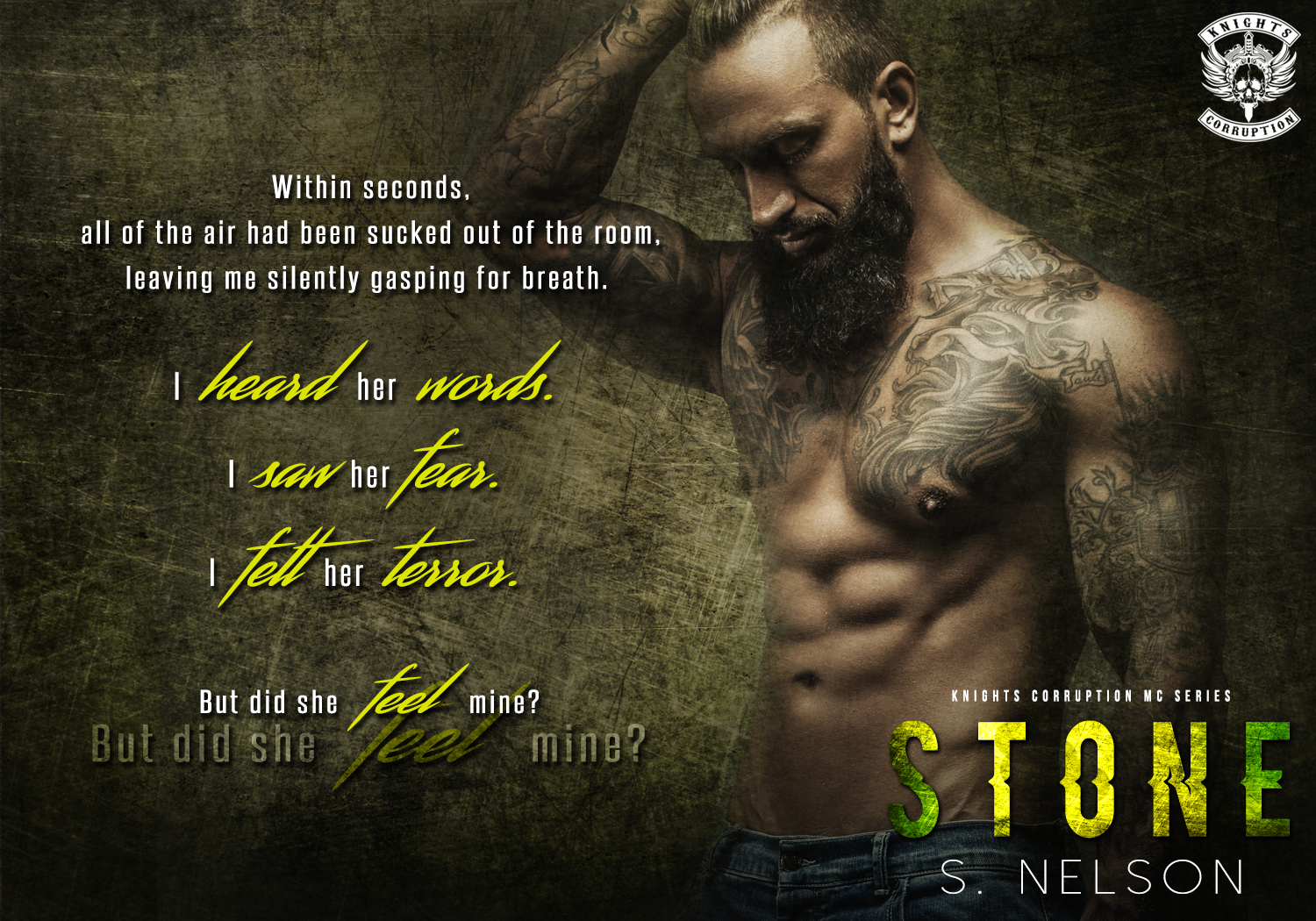 S. Nelson grew up with a love of reading and a very active imagination, never putting pen to paper, or fingers to keyboard until 2013.. Her passion to create was overwhelming and within a few months she’d written her first novel, Stolen Fate. When she isn’t engrossed in creating one of the many stories rattling around inside her head, she loves to read and travel as much as she can. She lives in the Northeast with her husband and two dogs, enjoying the ever changing seasons.

Head over to Goodreads to enter for the chance to win a 1 of 5 signed copies of Stone, the second book in The Knights Corruption MC Series, by S. Nelson! The giveaways end on July 22nd. @authorsnelson1