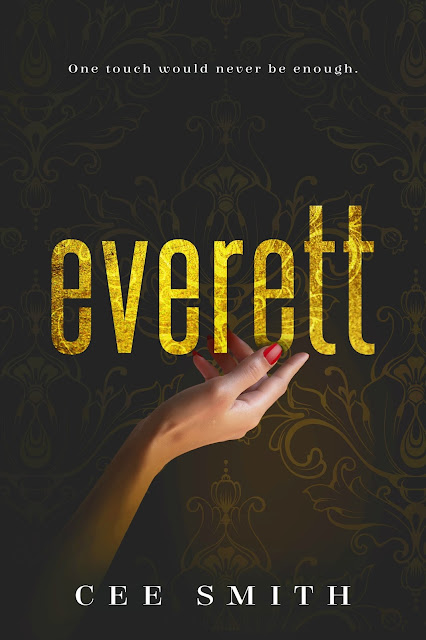 One girl. Five stops. A chance encounter that would change everything.

When Indigo Ericson gets her dream job at Digital Monument, she can’t believe her luck. Not only is she collaborating with an award-winning creative team, but she is also working on a top-secret project. And then she meets her boss.

Except this isn’t their first time meeting.

Everett Belford isn’t just the creative director. He’s the man from the train—Vett. The stranger Indigo has spent the last three months infatuated with. He may act like he doesn’t remember, but Indigo won’t let him forget.

Where do the lines of infatuation and reality meet? When does curiosity become obsession? In an attempt to pick up where they left off, Indigo accepts his limited offer, but the deeper she descends into his world, the more she wants to draw him into hers. Except when it comes to Indigo, things aren’t always as they seem. 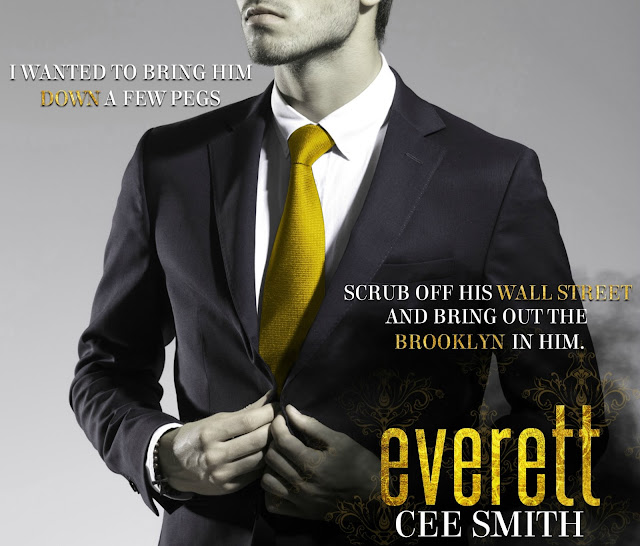 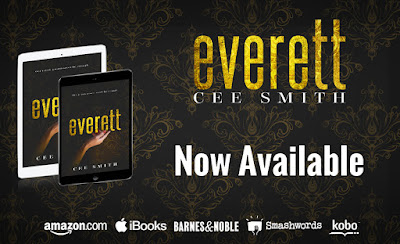 Cee Smith is a lover of the written word. Since first learning how to string a sentence together, she’s been putting pen to paper and hasn’t looked back. Though she’s no longer obsessed with blood and gore, the dark side still calls to her, often finding refuge in her current writings. Her addiction to reading is what finally inspired her to take a chance at publishing.

A California native, currently residing in North Carolina with her husband. She loves salacious stories, true love and forbidden romances—the more angst the better. Other than reading and writing, some of her other obsessions are peanut butter (don’t get her started), Michael Fassbender, and watching TV. 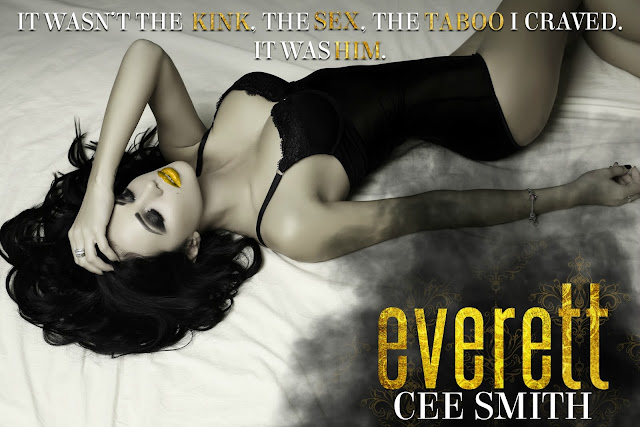 a Rafflecopter give-away
Posted by Sweet Spot Sisterhood at 11:00 AM