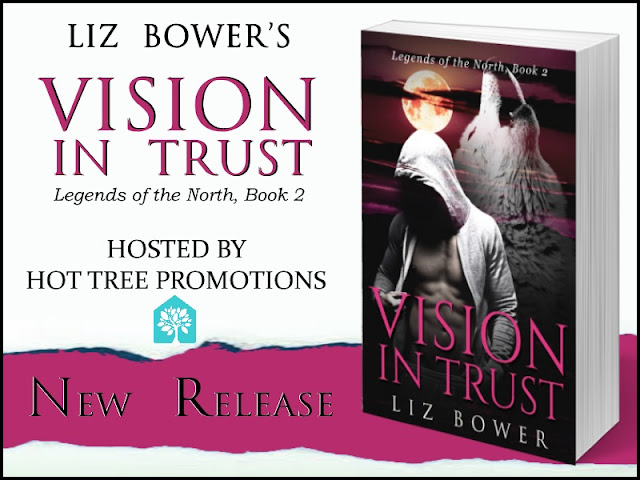 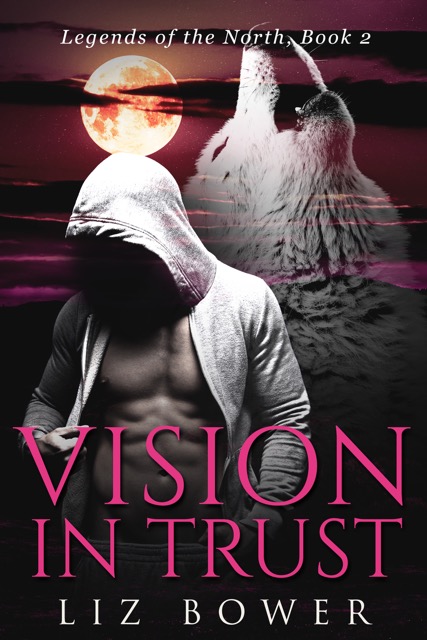 When Jessica Altenbury can no longer afford to live in London she has no choice but to move back to her family home of Altenchester. It's not just her family that wait there for her though, as she is forced to face her past and the life she ran from.

Trying to put her old life behind her, all Jess wants is to help others, the way she wishes someone had been there to help her when she'd needed it. However her parents, and someone from her past she'd rather forget, have other plans for her.

If that wasn't enough, she begins to suffer from visions of disturbing events she can't explain. Visions that push her to spend time with the last man she wants to, Rob, her brother's best friend.

Robert Morgan knows what it's like to lose faith in those you should be able to trust. As he and Jess get to know each other his protective instincts kick in, but will Jess let him behind the walls she has built around her heart?

He believes her visions are the key to the mysterious attacks that almost killed her brother, but can Rob convince Jess of that, as well as protect her from events neither of them understand? 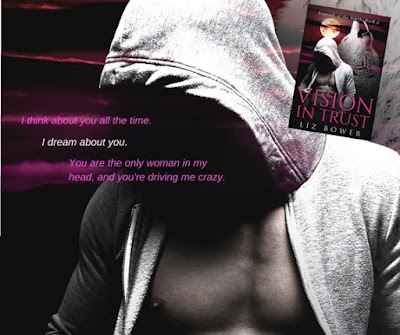 Taking a deep breath, he pushed open the gate and strode up the path to knock on the front door.

It opened to reveal Jess in her pyjamas. Rob’s gaze dropped to her cleavage, on show from the tight, low-cut top she was wearing, before she wrapped a dressing gown across her chest. Her black hair curled around her face and stuck out in all directions. Dark, long lashes only emphasised her pale skin, as did the dark circles under her eyes. The smile on her face was gone, replaced by a cool look.

"I thought you were Emma and had forgotten your keys again. If you're looking for Matt, he's not here."

He grinned at her; he couldn't help it, remembering how she'd been that night. Okay, so she had been drunk, but she had still kissed him, even giggled at him. But every time they were alone, she became this ice queen, except he knew it was fake. He just didn't know why yet.

"Hi, Jess. I'm good, thanks for asking. How are you?" She didn't answer him unless he counted the face she pulled at him. "I'm not looking for Matt, I know, he's not here.” 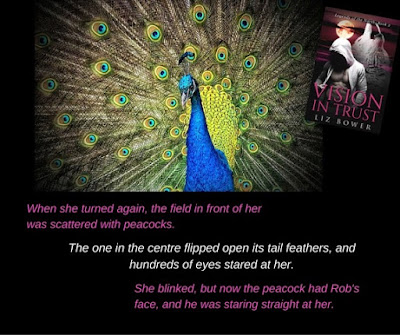 Other Books in the Series

Vision in Love
Legends of the North
(Book 1) 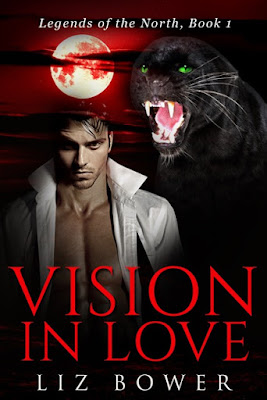 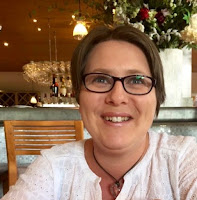 Website I Facebook I Twitter I Goodreads I Amazon UK I Amazon US
Liz has lived in a lot of places but is originally from Lancashire, England, where most of her books are set.

She started her writing career with an online course and is studying for a creative writing degree, so it was probably inevitable that she would write a novel.

When not writing, Liz can be found curled up with a cup of coffee and a book or walking her dog.