Best Laid Plans and Out of Plans is now available
in a box set!!

The box set is #OnSale for $0.99 for three days (regular price $4.99). Find out why readers love Lily and Marc. AND get a sneak peek at Kingley's book - titled LAW (Mercenaries #3) book below. We can't WAIT for his book!!! #ComingSoon 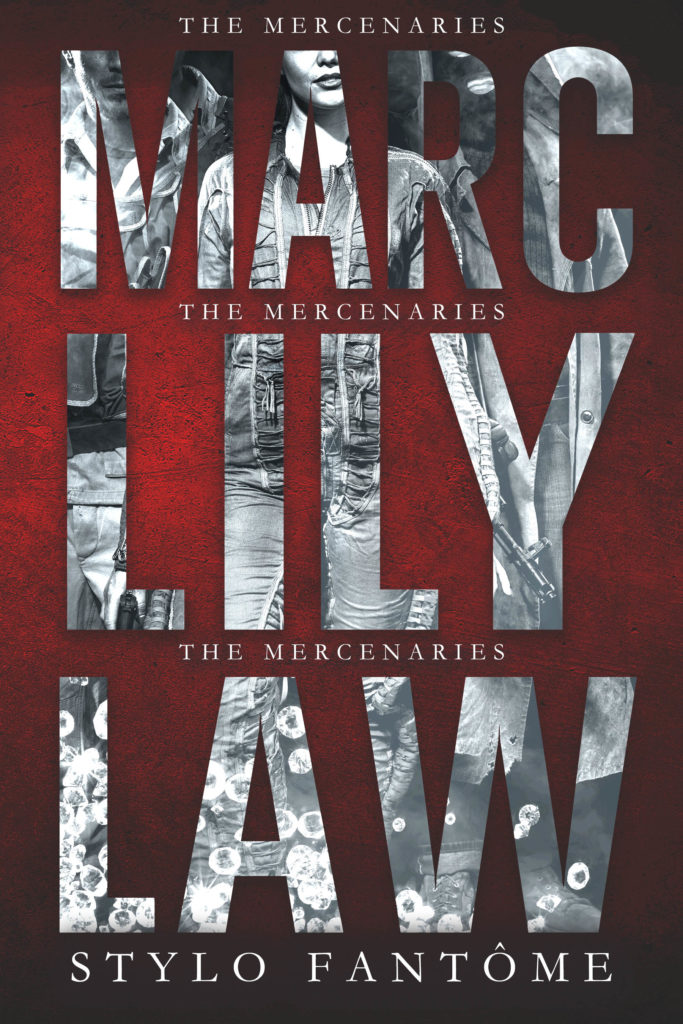 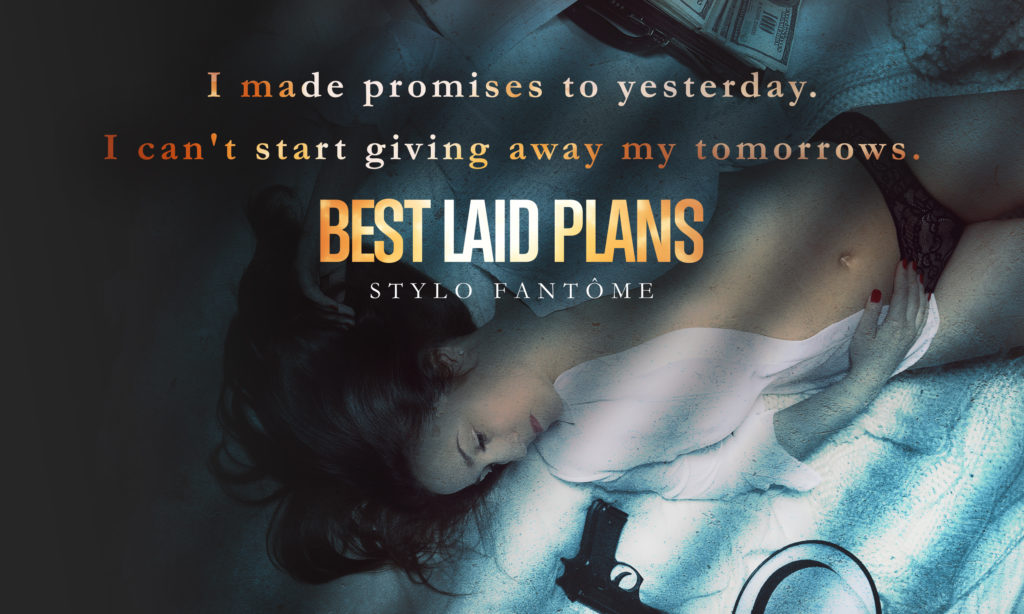 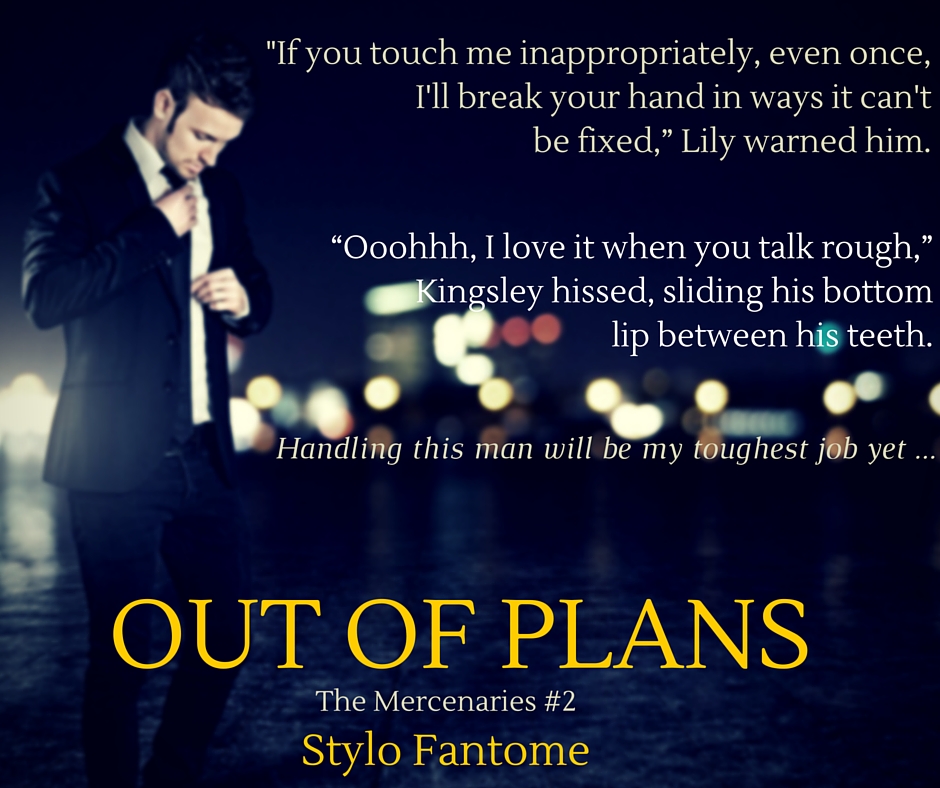 **Enjoy a sneak peek into Law's book!!!**
LAW. Helicopters. The sound of rotor blades haunted him. Sometimes, they were deafening. He could be standing in a crowded market in Bangkok, and all he would hear is womp womp womp. Kingsley had joined the military at the tender age of seventeen. Some forged paperwork and a couple fake IDs, and he got right in – he knew punishment and discovery was inevitable, but none of it could be as bad as his home life. His step-father took discipline very seriously, and though Kingsley had been over six feet tall since Year Six, he was a string bean. Putting on weight was impossible for him, even though he ate like a horse. His step-father was a local boxing champion, a skill he liked to use often to prove his points. The military could provide an income, schooling, a chance to travel, and most importantly – would teach him how to properly defend himself. How to make sure no one could ever treat him like that again. What he'd never expected, though, was to take to it like a duck to water. He'd signed up for simple infantry, but showed such an aptitude for marksmanship, he was moved up through the ranks to sniper quickly. By the time it was discovered that he'd lied about his age, no one cared. He was too good at his job. And not just shooting. He took to almost everything well. A childhood love for Aikido stayed with him, and he became a high degree black belt. His aptitude for stealth and his above average intellect caused his higher ups to push him towards the intelligence side of the military. He was introduced to the wonders that were SIS – formerly MI6. British intelligence and secret service. He traveled all over the world. Received training – and gave it – at prestigious places like Quantico and Langley, did tours all over Europe. Then the war on terror went to a whole new level. At the time, Kingsley had been part of an elite group of soldiers and special agents that were concentrating on gathering information about Al Qaeda. They were instructed to use “any means necessary” – a work ethic that would prove to stick with him later in life. They were stationed in Afghanistan, operating primarily out of Camp Bastion. It was conjoined with an American military base, the famed Camp Leatherneck. There was a lot of good-natured rivalry going on between the two bases, and while Kingsley enjoyed the rowdy Americans, he kept to himself for the most part. Obviously, there was an airfield at the base, and all manner of airplanes and jets were taking off, all the time. But for some reason, the helicopters stood out the most for him. He enjoyed helicopters, had received training on several models, and liked to fly in them. One day, he returned from a fact finding mission and he'd been walking across the base when a Westland Lynx helicopter had flown low over him. A little unusual. He'd lifted his eyes to watch it, squinting in the setting sun, totally not paying attention to anything going on in front of him. “Watch it!” But the warning came too late. He rammed into someone, completely bowling them over. He came to a stop, looking down at his feet. “Sorry.” She was tiny. Even sprawled out on the ground, he could tell; being somewhat of a giant, he was a good judge of size. He bent down and held out his hand, and though she glared at him, she took it and pulled herself to her feet. He smiled to himself. The pixie in front of him would be lucky if she was even brushing five-foot-two. “Do you always walk around without looking where you're going?” she snapped, dusting herself off. She had an American accent and was wearing a white lab coat over faded green scrubs. “Only when I feel like making new friends,” he teased. She glanced up at him, then went back to cleaning herself off. “Pity it didn't work this time.” “Oh, I don't know. I'm feeling very friendly.” “Watch it, soldier. I outrank you.” “Different countries, love, doesn't count. We're technically peers. Fancy a drink?” “No. Now get out of my way.” He laughed as she pushed past him. She was little, but feisty. He wondered what her gig was, what had brought her to Afghanistan. “The name's Law!” he yelled out at her form as she hurried across the pavement. “Good for you!” “And you are!?” “Someone who doesn't want to be your friend!” He laughed until she'd disappeared from sight.

Crazy woman living in an undisclosed location in Alaska (where the need for a creative mind is a necessity!), I have been writing since ..., forever? Yeah, that sounds about right. I have been told that I remind people of Lucille Ball - I also see shades of Jennifer Saunders, and Denis Leary. So basically, I laugh a lot, I'm clumsy a lot, and I say the F-word A LOT.
I like dogs more than I like most people, and I don't trust anyone who doesn't drink. No, I do not live in an igloo, and no, the sun does not set for six months out of the year, there's your Alaska lesson for the day. I have mermaid hair - both a curse and a blessing - and most of the time I talk so fast, even I can't understand me.
Yeah. I think that about sums me up. 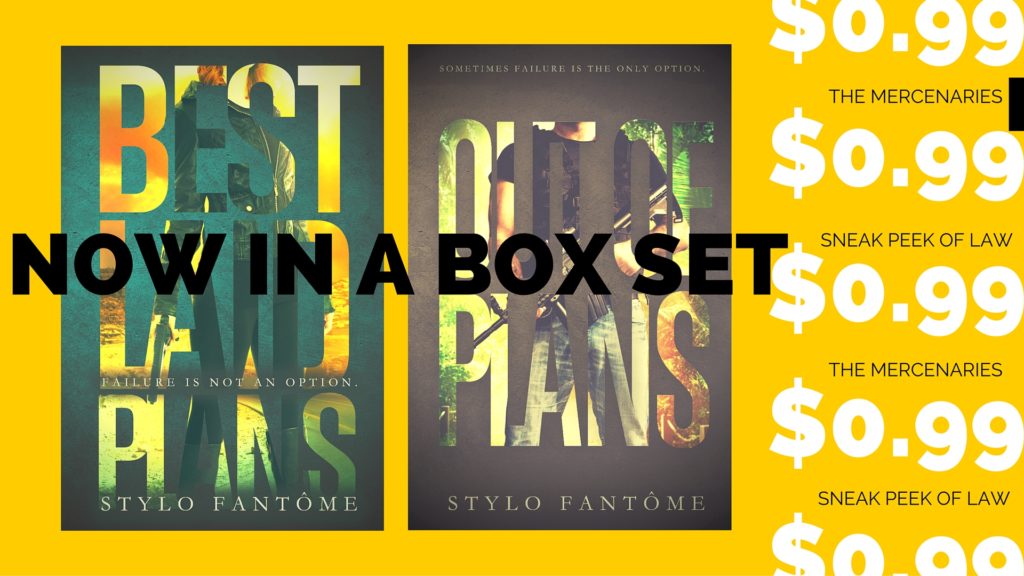