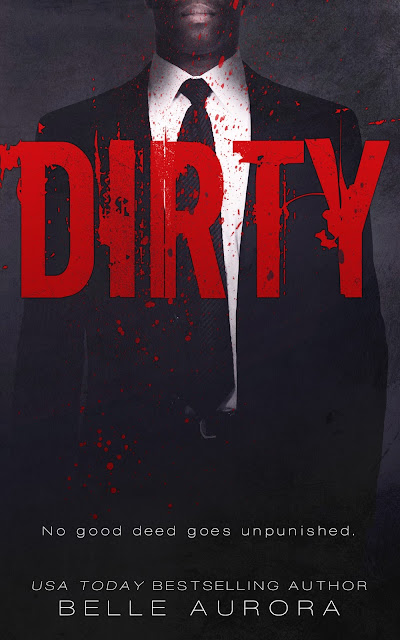 
My marriage seemed perfect from the outside looking in.


People envied me. They wanted my life, wanted to be me.

They had no idea of the horrors that lurked behind closed doors.


They didn't know I was at the lowest point a person could reach.


I screwed him over.

Now everybody was after me. My life was forfeit.


It was only a matter of time. I was a dead woman walking.

The question was, who would get to me first?

Belle Aurora is twenty seven years old and was born in the land down under.

Having been brought up in a loud and boisterous family of Croatian descent, she developed a natural love for dramatics and humor. Only some years ago had she discovered a new love.

Kristen Ashley and R.L. Mathewson had opened a brand new world where she could lose herself yet feel safe and at home in their stories. Belle has been known to become a screeching banshee while anxiously awaiting their newest titles.

Belle never thought she would write. It had never interested her until recently. Friend-Zoned began to form and in February 2013 Belle typed the words Chapter One. And she fell in love.

With words.
With writing.


With a creative imagination she never knew she harbored.

Friend-Zoned is the first in the Friend-Zoned series. Keep an eye out for this cheeky author.