“Sleeping with married men doesn’t bother me as much as not having a place to live does.”
Kaley Monroe lived a life of privilege until her father went to prison four years ago and all of her family’s assets were seized by the federal government. Fending for herself, she relied on what comes naturally to her—her beauty. Having sex for money isn’t glamorous or ideal, but it’s manageable. She doesn’t expect life to show her any mercy, and she won't live in ignorance.
It’s not until Kip Foster is released from prison that her life starts to feel complicated. Somehow, Kip unearths desires in Kaley that she never knew she had. A desire to be more, to feel more, and...to be loved more. However, lies by omission are the most dangerous secrets, and they refuse to remain hidden.
Sometimes, easy isn't always a choice. 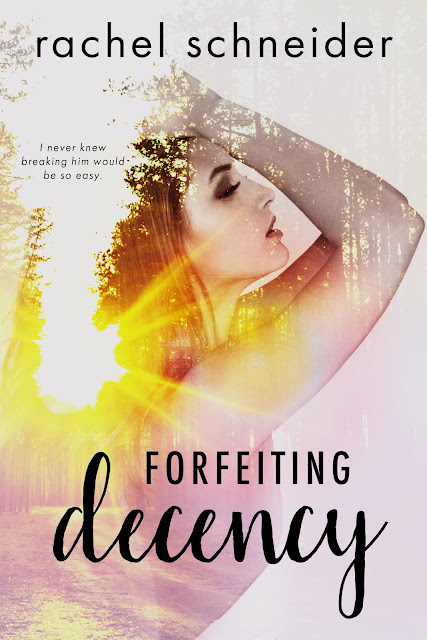 I snicker as I descend the steps. Prison has done Kip well. He used to keep his hair long, tied back when he worked under cars. Now it’s short, cropped close to his skull, and it does nothing but enhance his features. It no longer distracts from the stark color of blue in his eyes or the slight hollow of his cheeks. And those muscles.

And it was glorious.

As I wait in the kitchen, I scope out the fridge, deducing that Lilly and Justin eat like pigs. There are three different take-out boxes, a surplus of soft drinks, and a full block of cheese. I settle for a glass of water.

Kip’s feet pound down the stairs and I can hear his annoyance in every step. “Enjoy the show?” he greets me.

“I see prison only added to your deep need to be super surly all the time. But yes, I enjoyed the show. How come you never mentioned how well endowed—”

“Kaley,” he interupts, gripping the bridge of his nose.

“There’s nothing to ashamed of. Most men would be ecstatic to be so…” I take a moment to hold my hands up, exaggerating by a foot or so.

“I swear to god, if you mention this to Lilly…” He trails off.

He breathes out, turning away as he opens the fridge. “Jesus Christ, do they eat any real food in this house?” 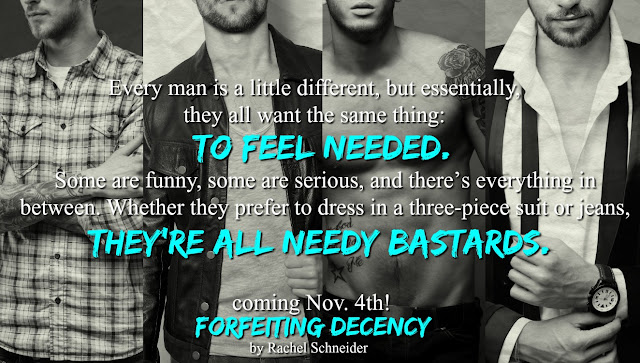 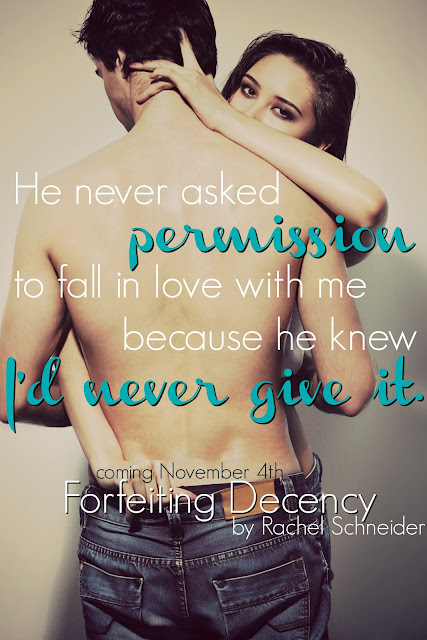 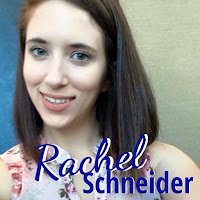 Rachel Schneider is from a small town in South Louisiana. When she's not replying sarcastically to her husband or trying to sneak in cuddles with her daughter, she's writing about life, love, and things unexpected. But let's be real...she's probably on Facebook. Her debut novel, Taking Mine, is currently available on Amazon, and her second novel, Forfeiting Decency, releases November 4, 2016. 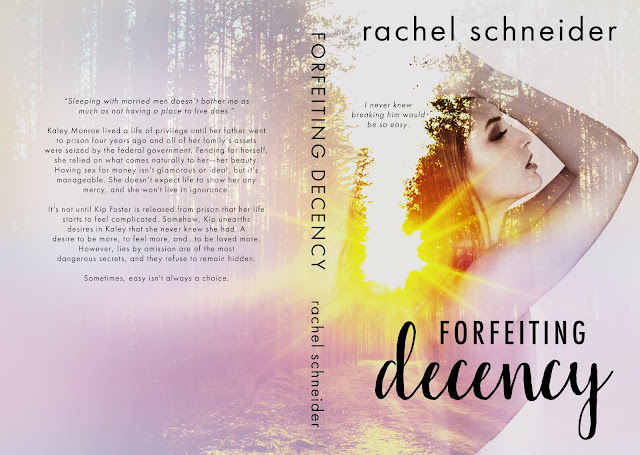 Posted by Sweet Spot Sisterhood at 12:09 AM