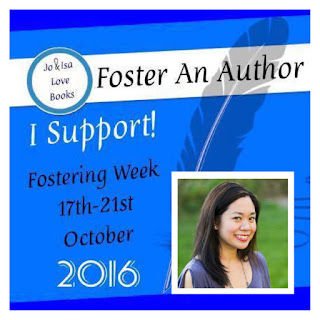 Today's post features
The Forever Love series, Everything Has Changed, and the upcoming Torn Between Two

Marry Me for Money - Book 1 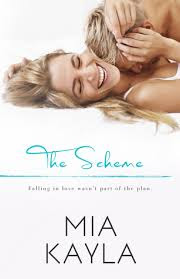 Brian Benson is the nice guy every girl dreams of marrying.
Too bad he’s off the market—for good.
He’s sworn off women since the last girl he dated broke his heart.
Determined to start over in New York, his sole focus is to climb the corporate ladder—no distractions.

Until one minor collision propels him into the path of small-town-girl but bombshell babe, Kendy Miller.

Kendy walks with a sass she was born with.
Single and ready to mingle, she’s on the prowl.
Moving from her tiny town to the big city lights of New York, she is introduced to Dr. Hot Pants.
She feels it in her bones—he only belongs to her.

When Kendy formulates a grand scheme to land Dr. Hot Pants and uses Brian to do it, Brian is all in because he could use a little fun.

Things were going to plan, until one night lines were crossed, kisses were exchanged and clothes flew off.

Fate collides, fortunes are tested and plans backfire, but Kendy is still determined to land her doctor.

Problem is… Brian was only there to assist in the plot. Falling in love with the girl wasn’t part of THE SCHEME.

*Due to descriptive sexual situations and mature themes, this novel is not intended for readers under the age of 18.* 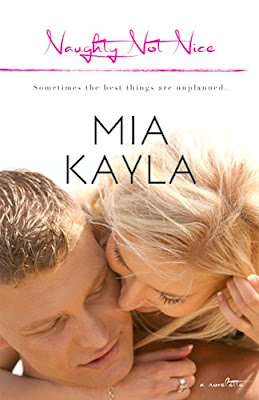 A novelette continuation of the characters from The Scheme.

When Kendy suspects that her boyfriend is cheating on her and that someone else is riding her reindeer, all Hell erupts. Kendy is naughty for the holidays and is out to prove that she can put the bah in bah hum bug. 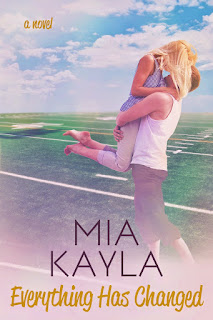 Imagine finding the love of your life at the age of six.

Bliss has known Jimmy Brason since first grade. He took on the role of the big brother Bliss never had, breaking Bliss out of her shy shell, encouraging her to have fun in high school, and pushing her to live her life to the fullest. They have always been friends—until one day, Bliss wanted more. Now seeing women everywhere swooning over Jimmy, head quarterback of the New York Cougars, is enough to drive her to madness.

Jimmy has been in love with Bliss forever, but she doesn’t know and she can never find out. In all the craziness of his fast track to fame and money, Bliss is the one person who has kept him sane. He firmly believes that history repeats itself and with his tainted past, he’s afraid that he’s fated to hurt her if he allows himself to follow his heart.

Bliss has watched Jimmy grow from a boy into a man, and it’s not fair that someone else will get to keep him when she knows in her heart that he only belongs to her.

When they tiptoe on the edge of love, can their friendship remain intact with both of them ignoring the rumblings that’s threatening to explode?

Everything Has Changed is a story of love, loss, and longing for the one you grew up loving.

I believe in fairy tales — the kind where a knight in shining armor sweeps me off my feet. Coming from a broken home, fairy tales housed the hope I clung to. Never in my life did I imagine two knights coming into my life— two knights that wore very different armor.

A rockstar versus a lawyer.
Fast and furious versus deliberate and calculated.
Intense and passionate versus strong and devoted.
Chaos versus stability.

And now I am Torn Between Two.

Mia is also trying to expand her reader group. Here is the information:
Join Mia's Reader Group today to find out how you can get Marry Me for Money for FREE!!!