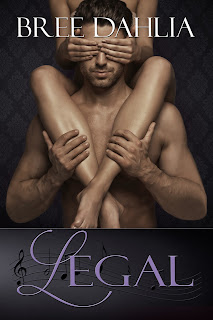 But damn, if he doesn’t get under my skin.

And into my bed.

To ever be sleeping with a younger man.

A younger man with a hard, rugged, sculptured body.

A body that can go all night.


I can’t resist, can’t turn him down.

Chase Nolan walked into my life and disrupted my perfect little world.

And made it so much better.


Enjoy it while you can, Jillian.

Because there’s no way there’s a future for us.

After all, is he barely even legal?

This is one of those books that has a very realistic feel and is so easy to ride along the journey of the story right with our main character, Jillian. She makes a very unlike-her, spontaneous decision to have a one-night stand that rocks her world. Not only is it the most satisfying world-tilting sex she has ever had, but it was with a much younger man... so young, she fears he may not be legal. As a divorcee that hasn't dated since becoming single after a long-time passionless marriage, doing something like that has made her a mess of confusion, desire, and self-recrimination. She tries to convince herself that she will move on after the encounter, that she will avoid seeing him, but they keep crossing paths.

She is very insecure about her age difference to Chase, our leading man, and what everyone else may think about how they might look together. Chase sees nothing but Jillian. The age difference doesn't phase him in the least. Can Jillian get over her insecurities and fears before it's too late? Will Chase lose his patience? To what lengths will Jillian go to hide their relationship and will there be consequences?

This review of Legal by Bree Dahlia is for The Sweet Spot Sisterhood Blog. I give it 5 Stars.

Legal isn't your typical romance. In most romances, the man is typically older or the male and female leads are similar in age. The fact that Legal is the opposite is what draws me to it. I love the idea of an older woman and younger man. Then when you throw in the fact that he plays music, that is just the icing on the cake! Yum! It is well worth the read.

Legal is the story of Jillian, a 38-year-old divorcee, and Chase, a 23-year-old teacher. Jillian attends the Milwaukee Music Festival with her friend, Perry. Perry just happens to know a member of the band they are watching perform. Through this friendship, Perry is able to snag some after-party passes. It is here where Jillian meets Chase. Chase was filling in as the backup guitarist for the band. He convinces her to go on a ride with him. After the ride, they hook up in a supply closet. I mean why not, he is HOT and she plans to never see him again. But.......If she could only be so lucky. What would her friends think? Can she herself get past the stigma?
~~~~~~~~~~~~

In our society age is everything. From the start, we are taught age means different things, different boundaries and so forth. So what happens when you live your life according to all the rules that come with it. And one day you find that your life wasn't very fulfilling. You play by the rules and yet you don't know what it's like to live. So one day you decide to say what the heck and you let loose. What happens when you realize that the age thing has been ingrained into you? Will Jillian allow herself to move forward with Chase? Or will she allow age to be the biggest factor in her life? I love Chase in this book. He is all about what he wants and doesn't allow preconceived notions get in his way. Will Jillian follow in his footsteps tho? This book is exciting and truly keeps you reading. You put yourself in Jillian's shoes and then you start yelling at her. You can see the obvious answer that she doesn't want to see.
*Reviewed for Sweet Spot Sisterhood*
~~~~~~~~~~~~

Jillian is a divorcee drowning herself in work to avoid her empty house. Her ex and her son both gone- she finds work to fill her time. As she tells her best friend, she doesn't need a man.

And she doesn't. No, she doesn't. Just because she may have done the dumbest thing in her life doesn't show she needs a man. Though her lack of a man was definitely to blame for said mistake...

This mistake has a name. Chase. The obviously younger man is named Chase. Her big mistake is named Chase. Are you getting that she feels it was a mistake- or at least the Chase part? Because Jillian's "mistake" was a doozy. But it's ok because she will never see him again...

Ha ha ha! Or so she thought!

Getting over age being a number, abandonment issues, and preconceived notions are the only things standing between Jillian and happiness. Oh and herself. 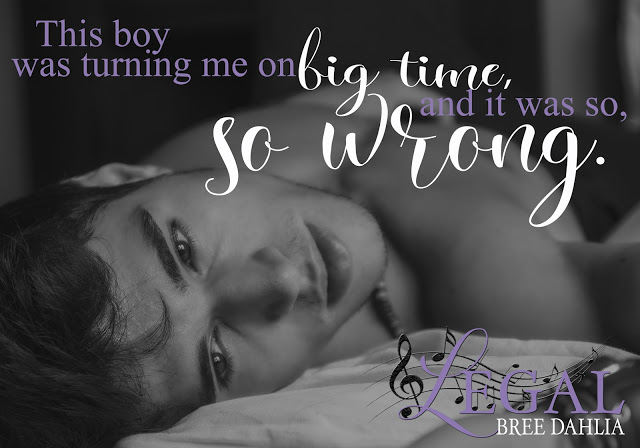 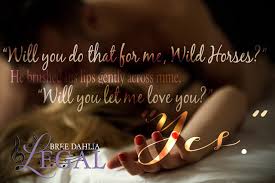